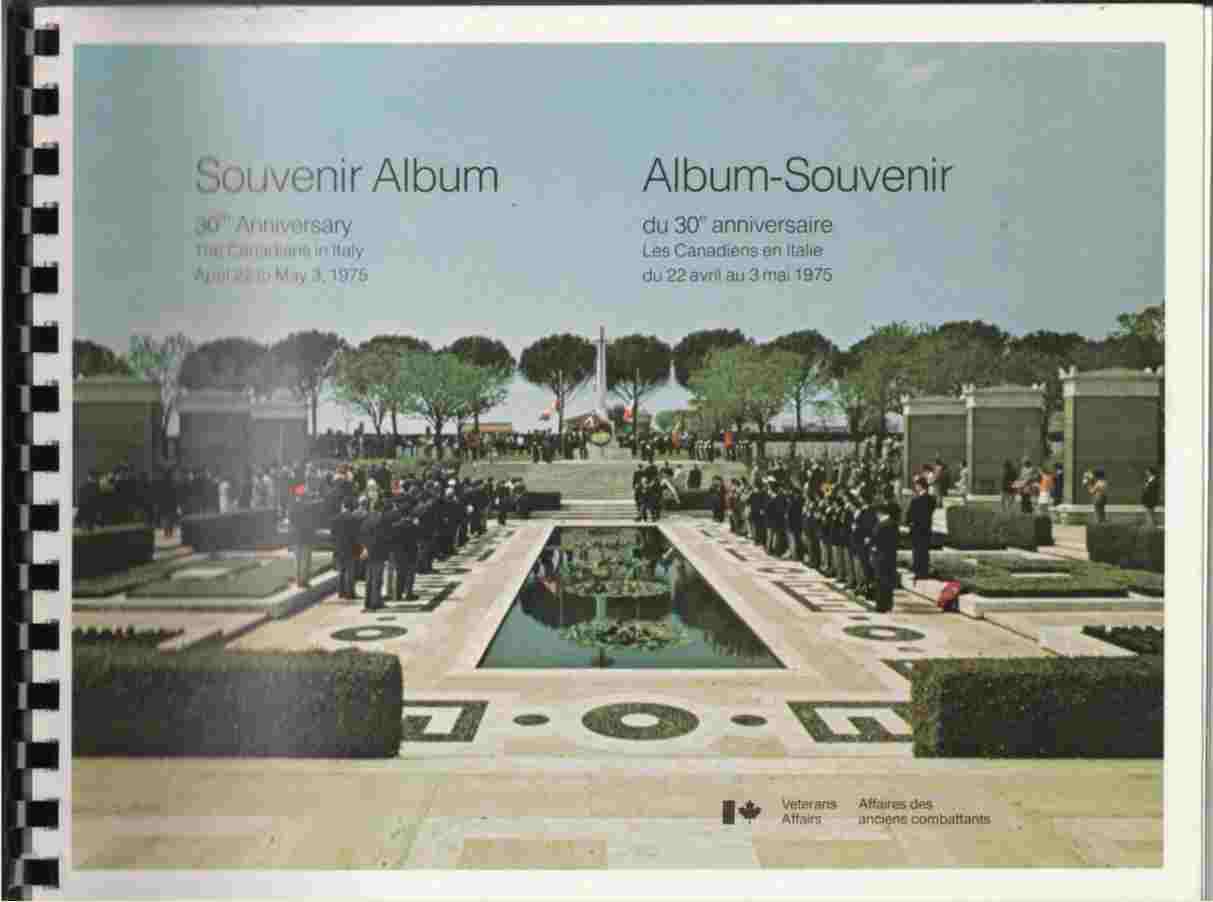 66 pp. Photos. Plastic comb binding. Edgewear, corners rubbed. The official souvenir album of the ceremonies in Italy marking the 30th anniversary of the end of the Italian Campaign in the Second World War. Produced for officials, honoured guests and other participants. Photos of the ceremonies that took place in various locations in Italy, April 22 to May 3, 1975.; Oblong 4to 11" - 13" tall 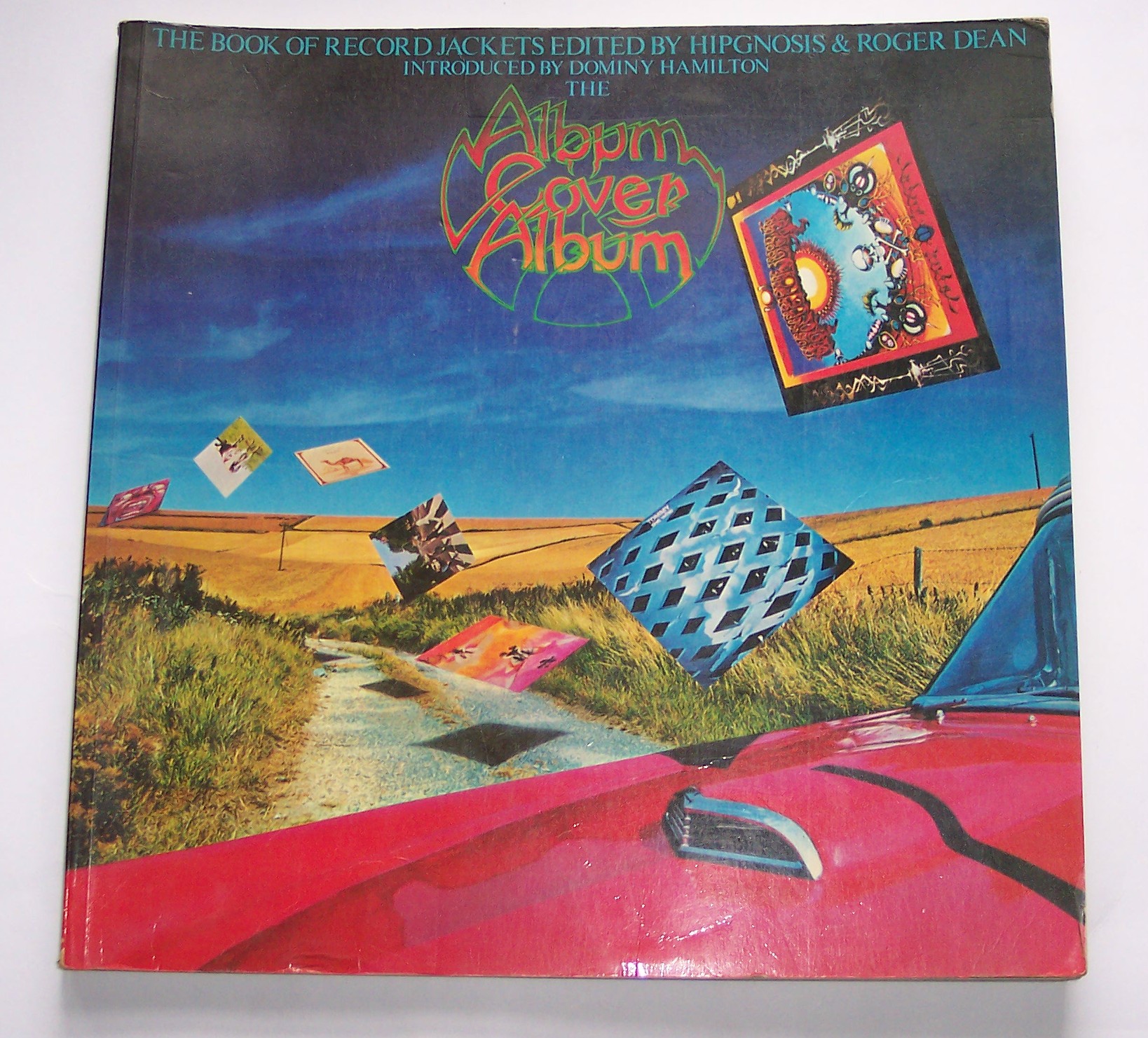 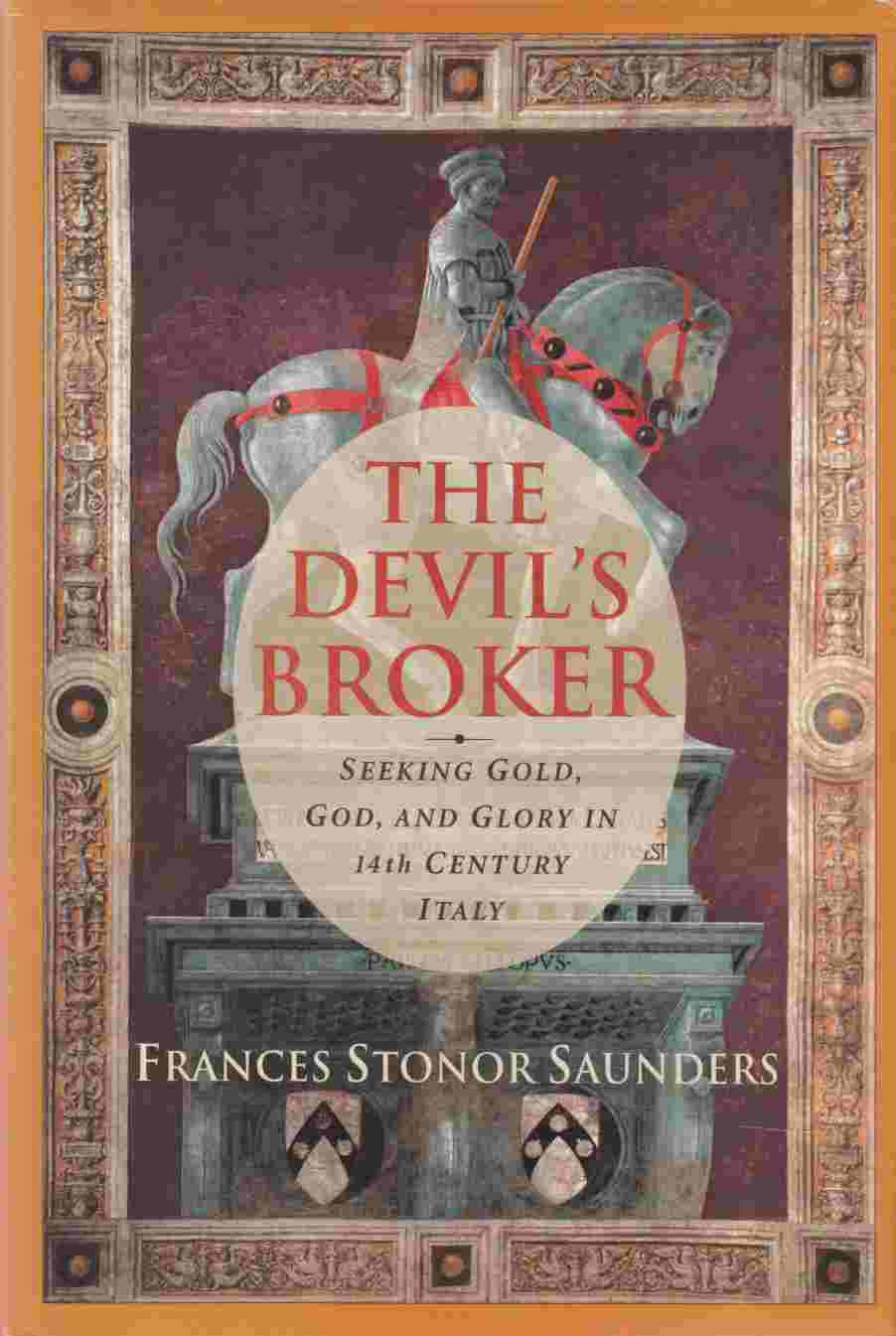 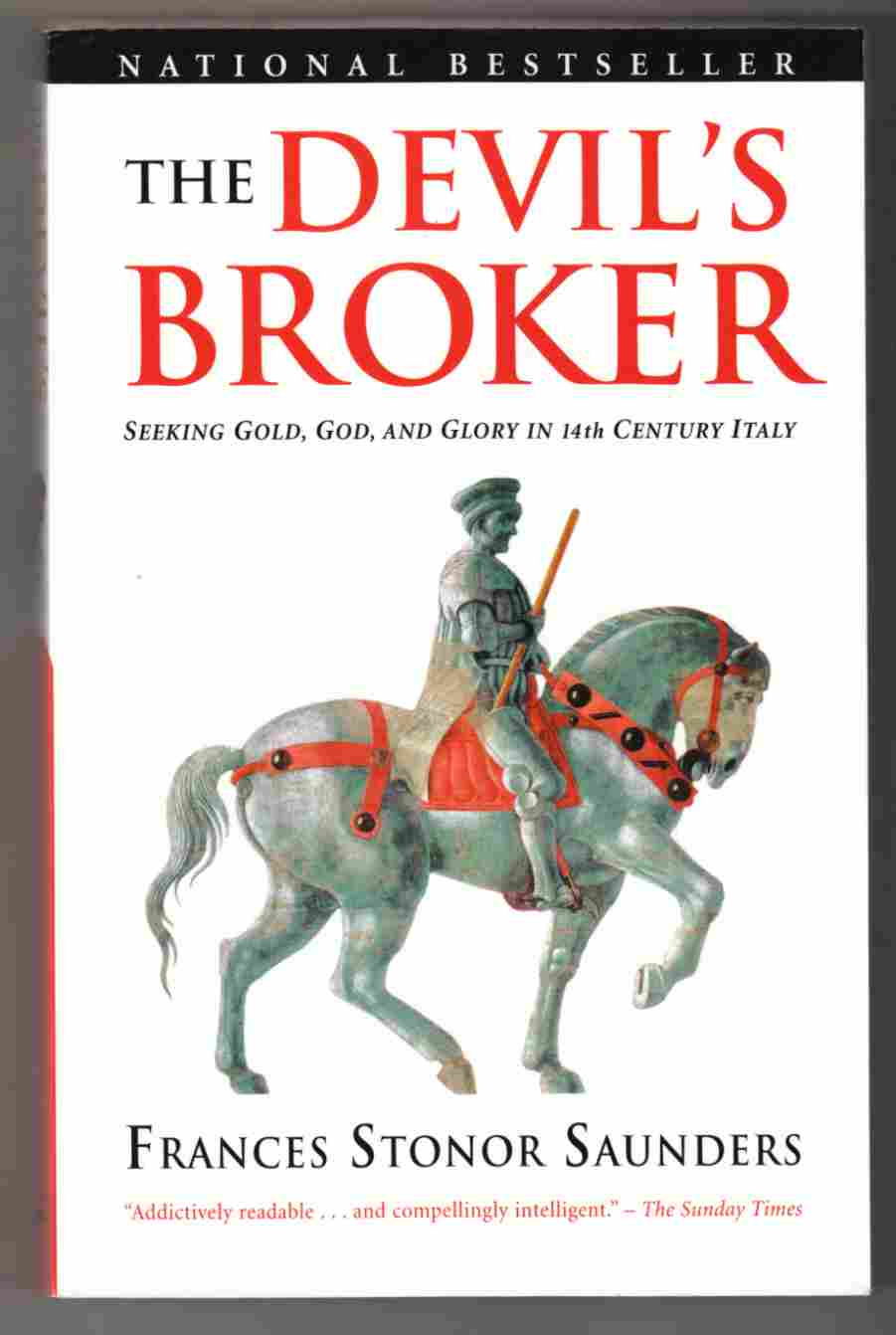 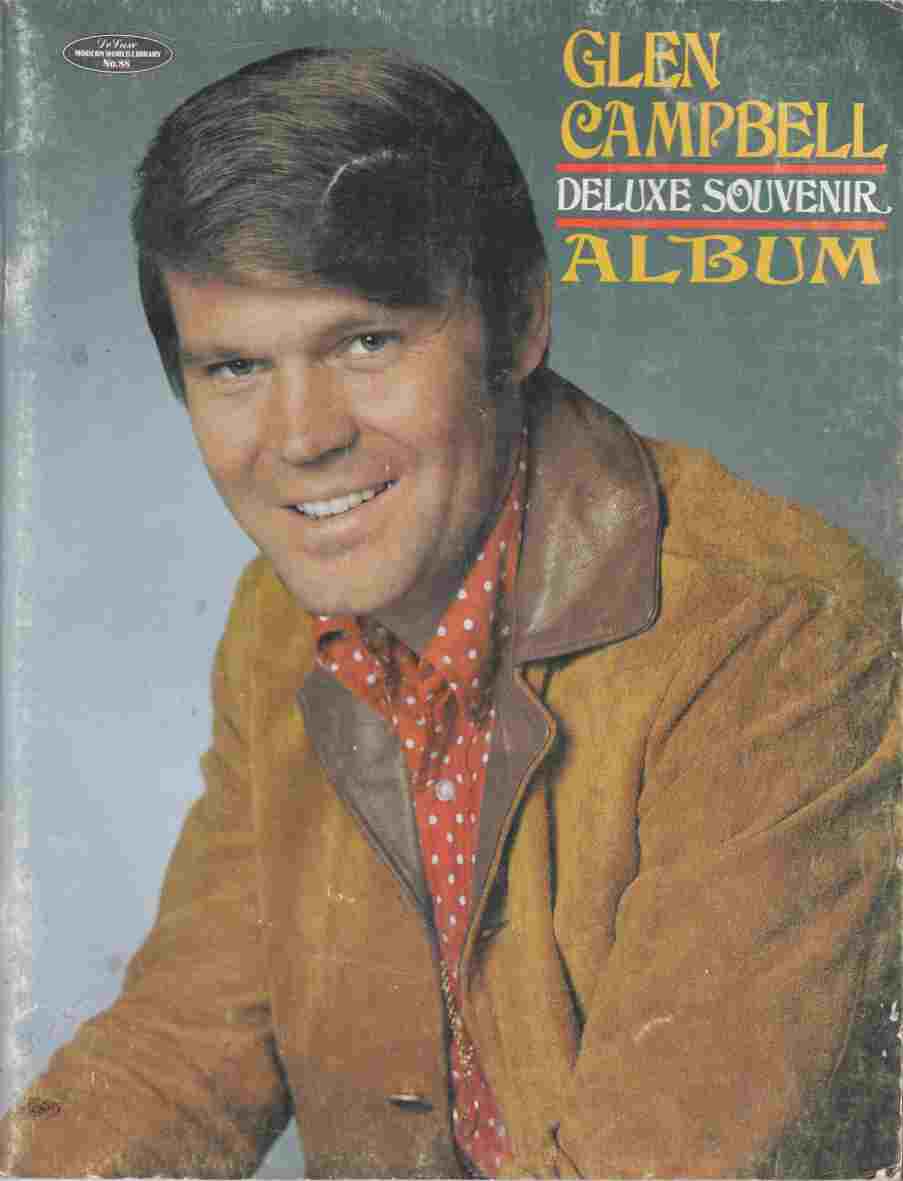 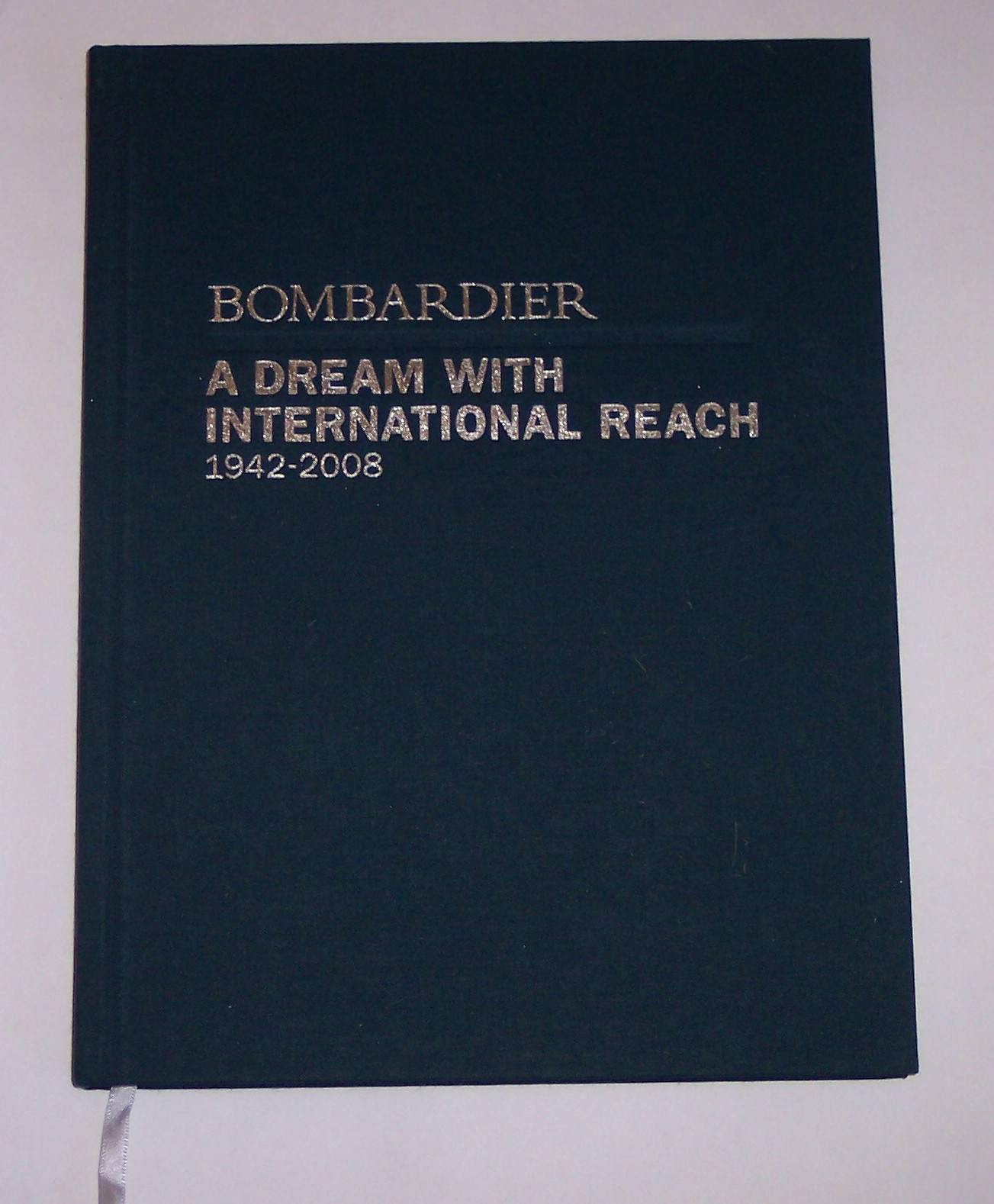 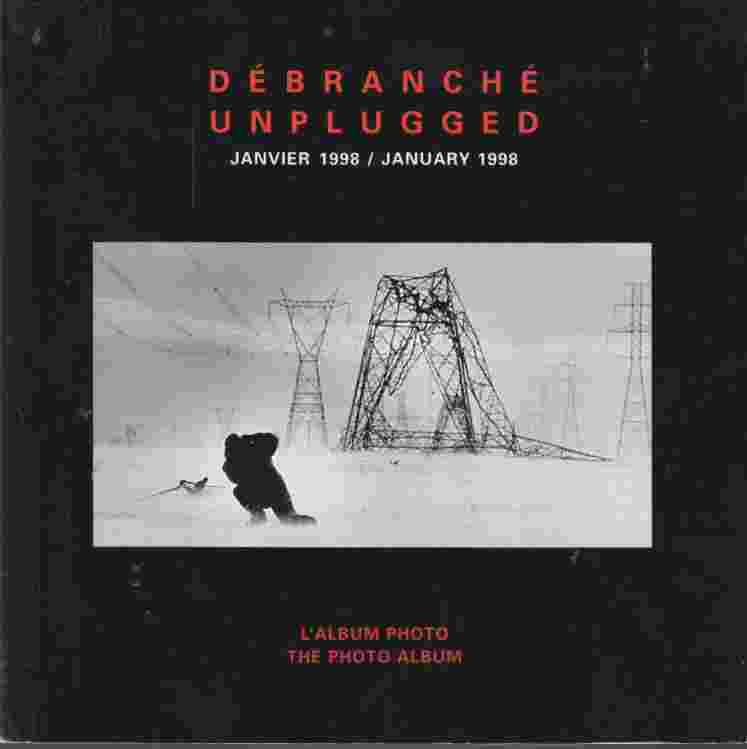 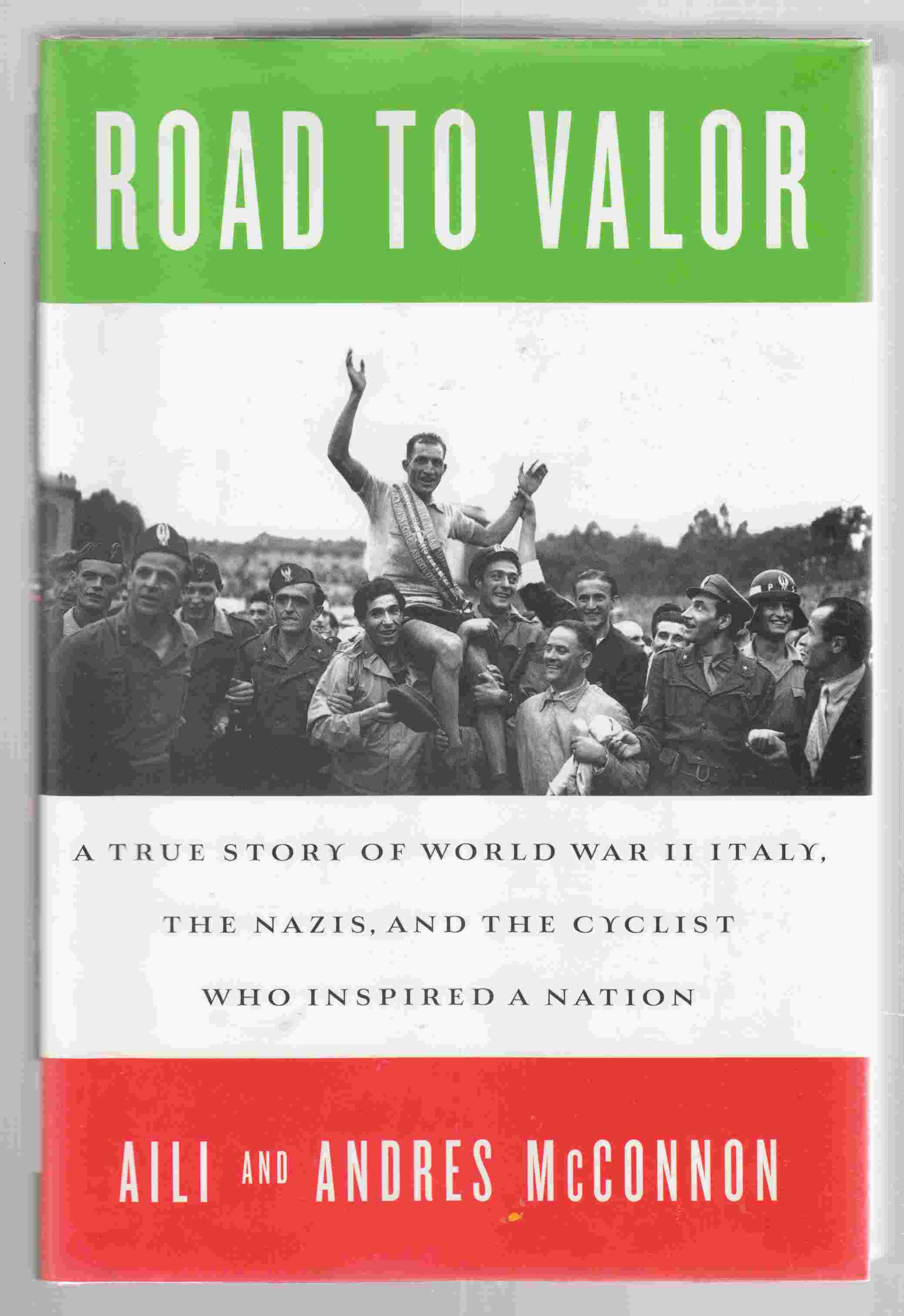 Road to Valor A True Story of WWII Italy, the Nazis, and the Cyclist Who Inspired a Nation 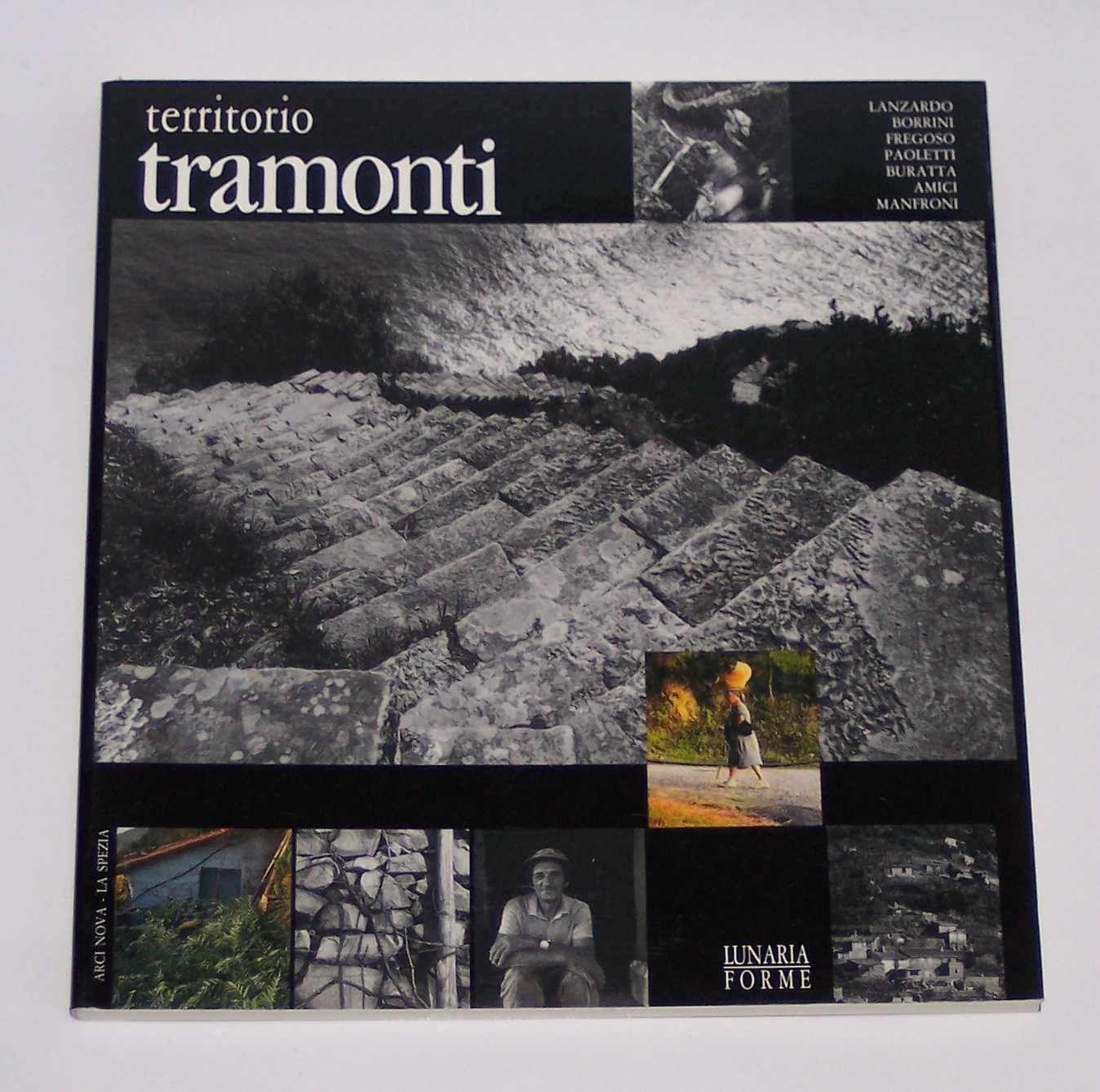