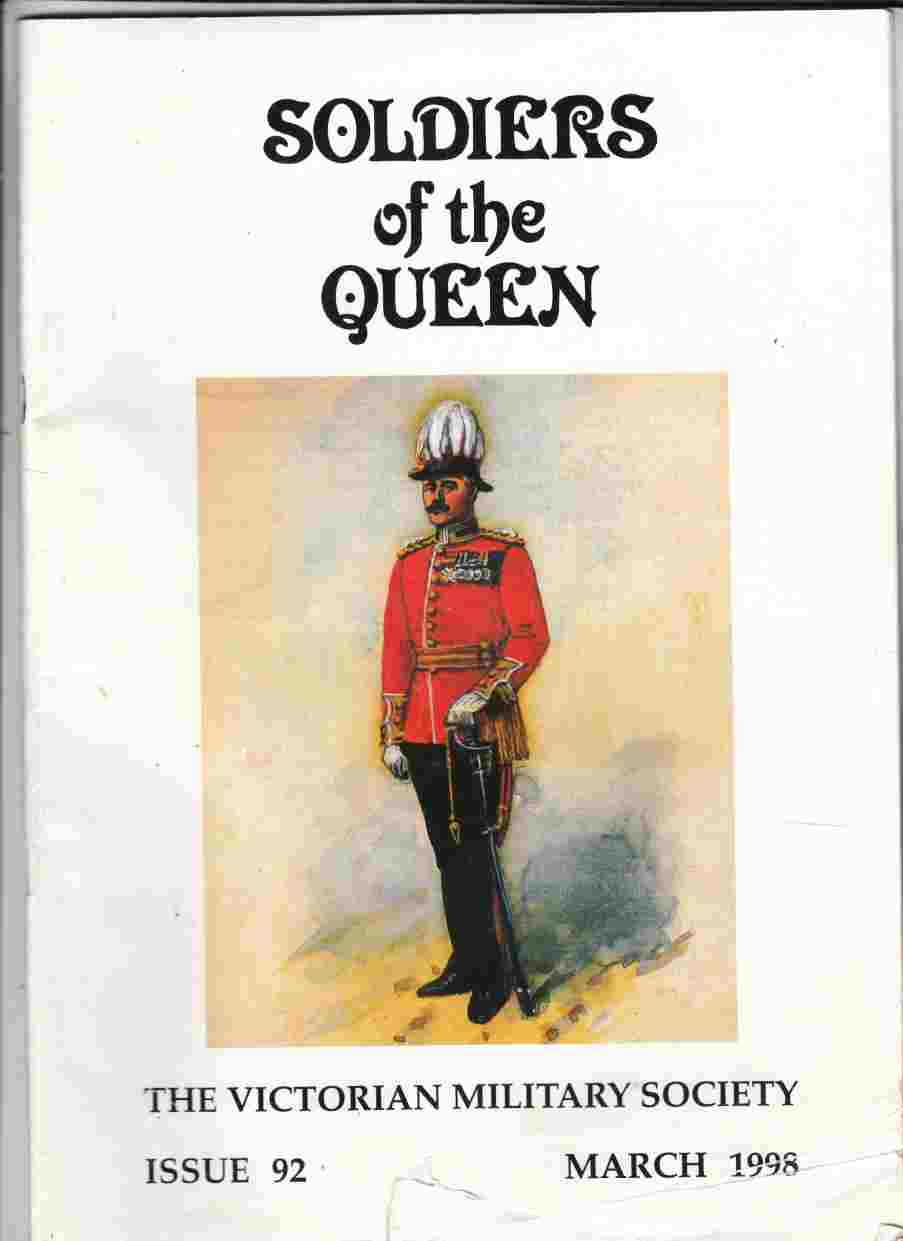 32 pp. Edgewear, corners rubbed. Tear and folds to lower edge of front cover. Stapled binding. The journal of a society for fostering interest in military aspects of the Victorian period. Articles in this issue: Articles on the Victoria Cross, British tactics in the Canadian Rebellion of 1837, British tactics in the Boer War, an Irish ballad fof the Crimean War, the Pedi War of 1879, the Victorian Army as seen from the music hall. ; 4to 11" - 13" tall 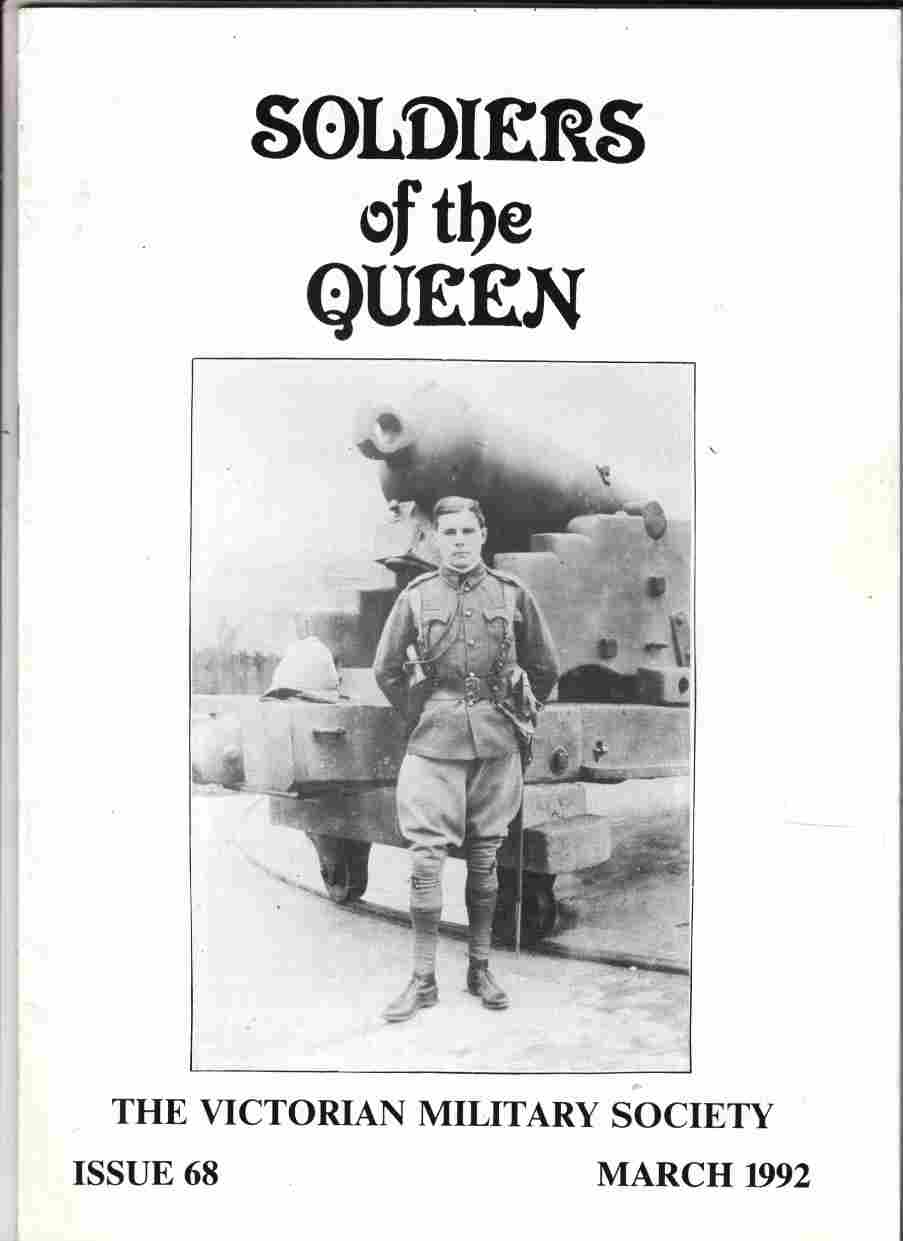 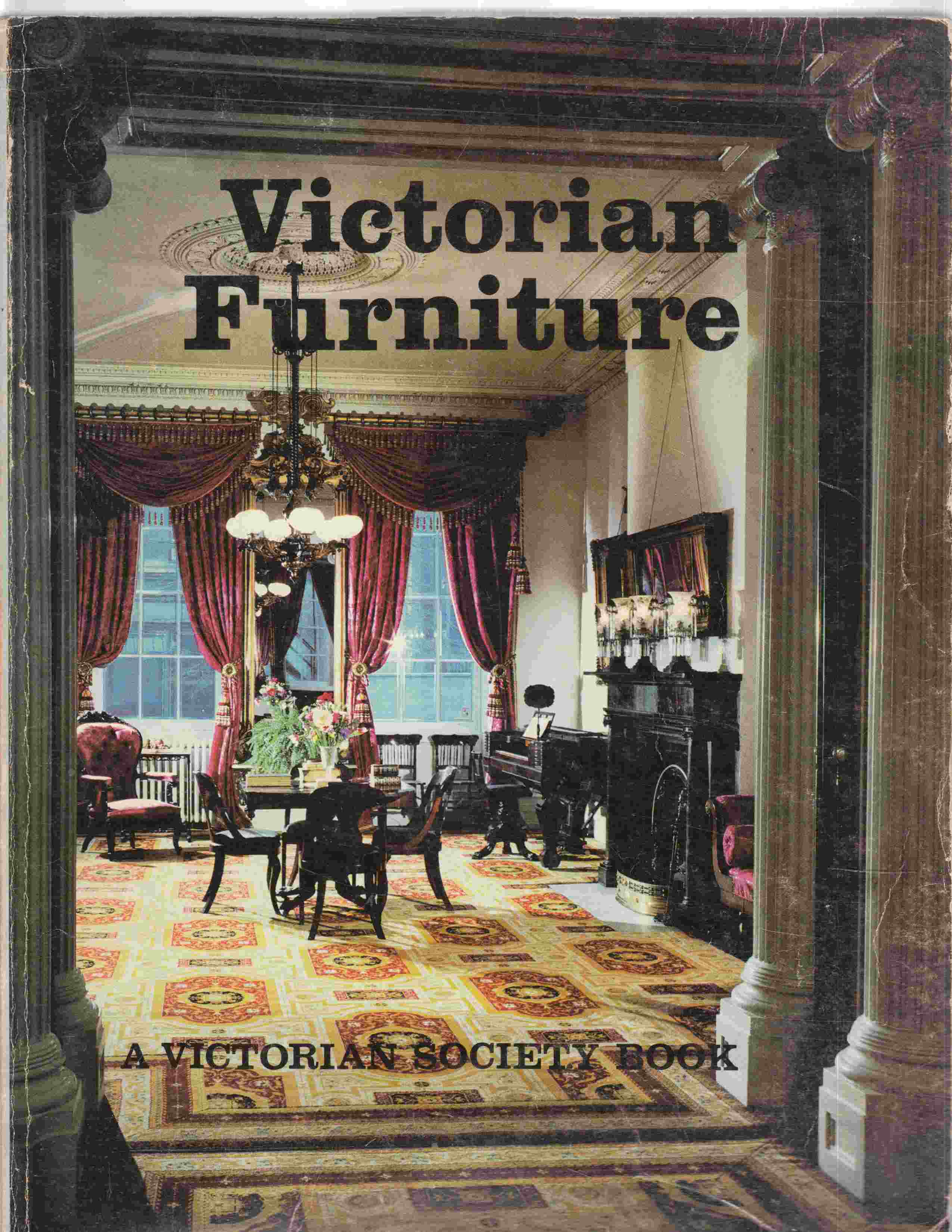 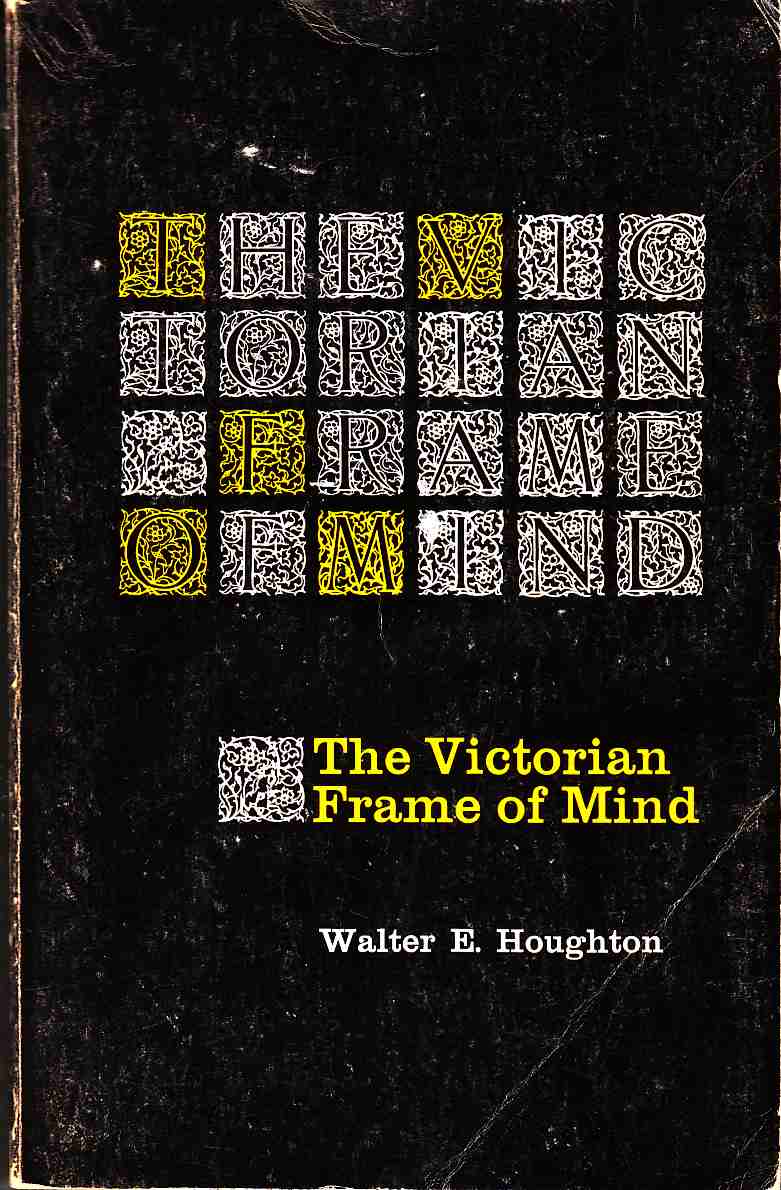 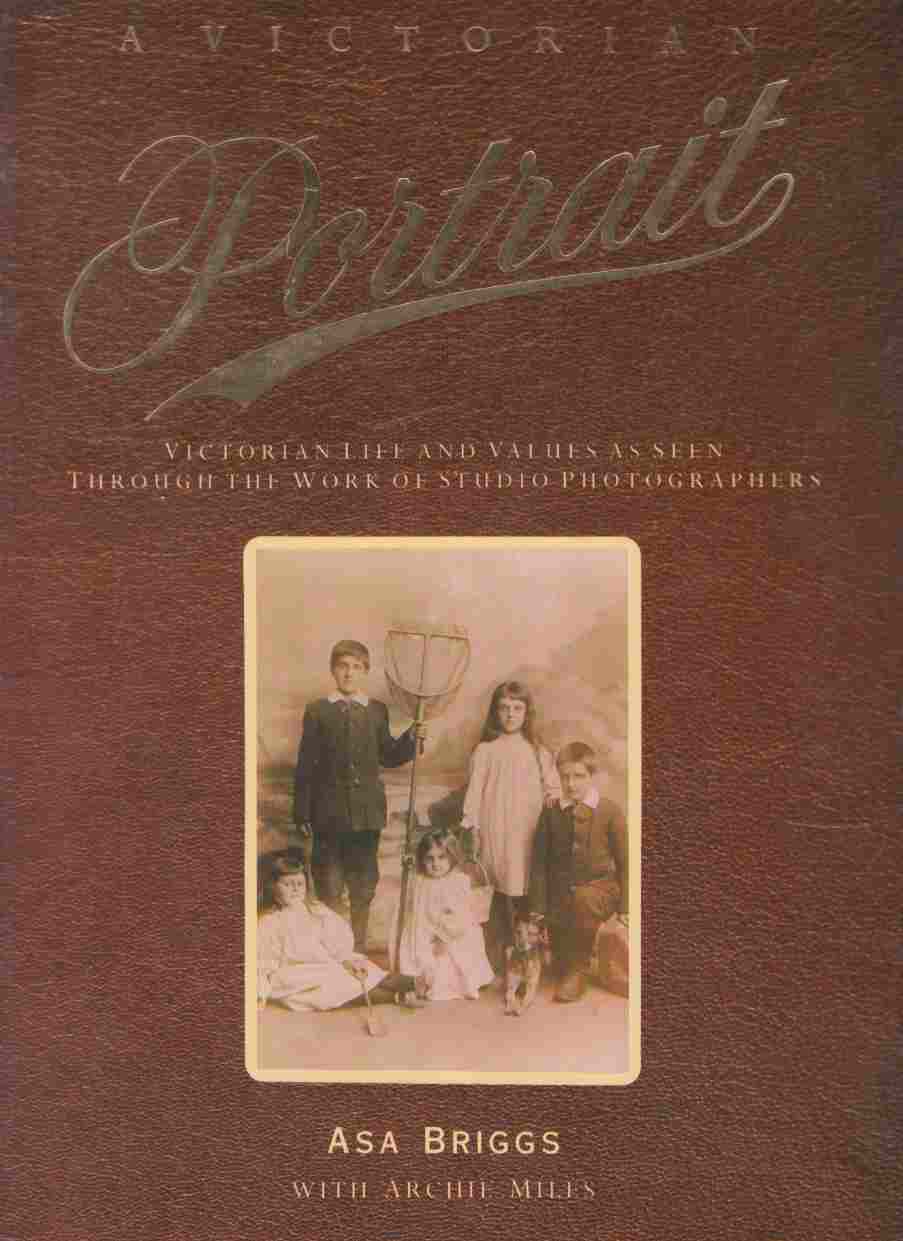 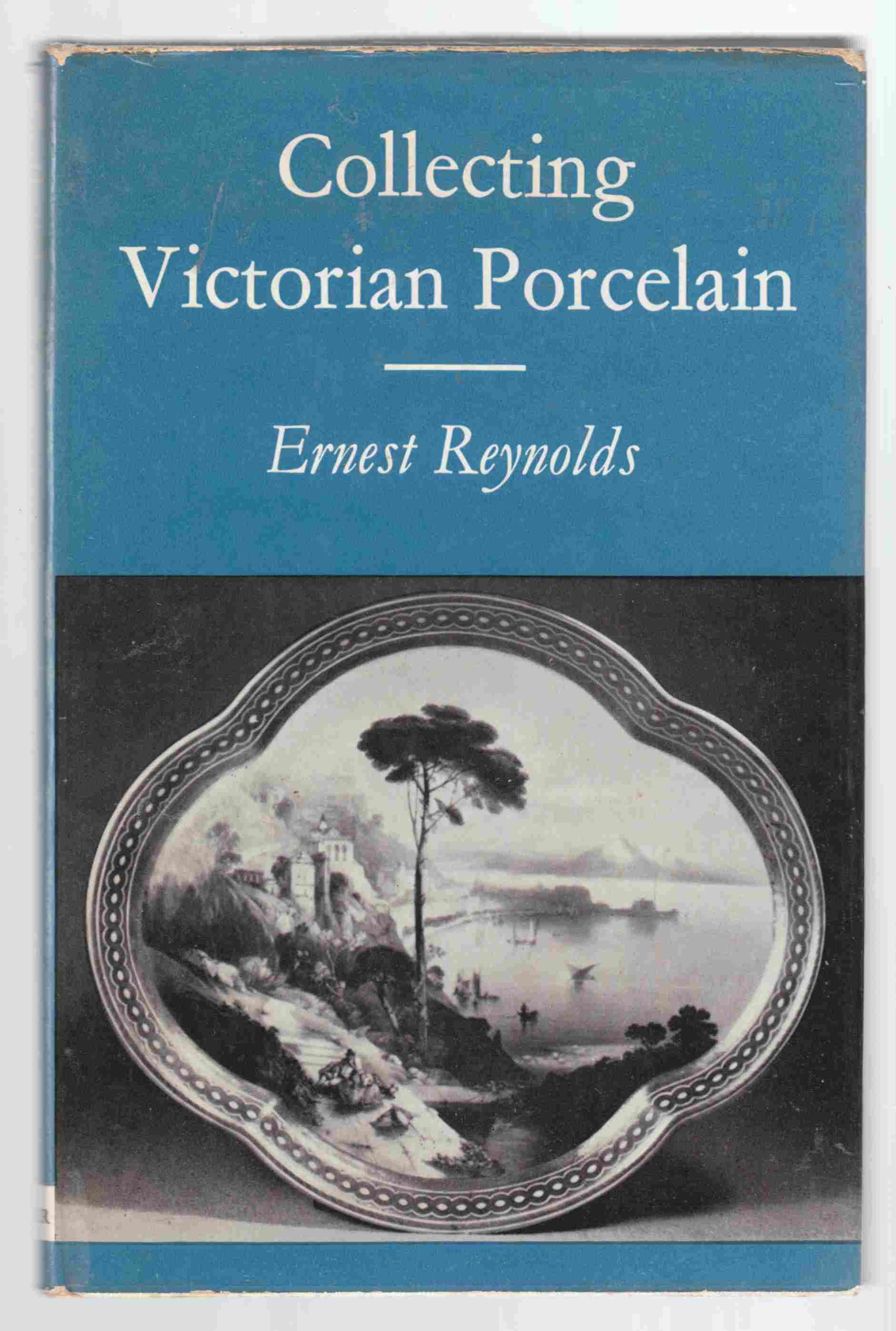 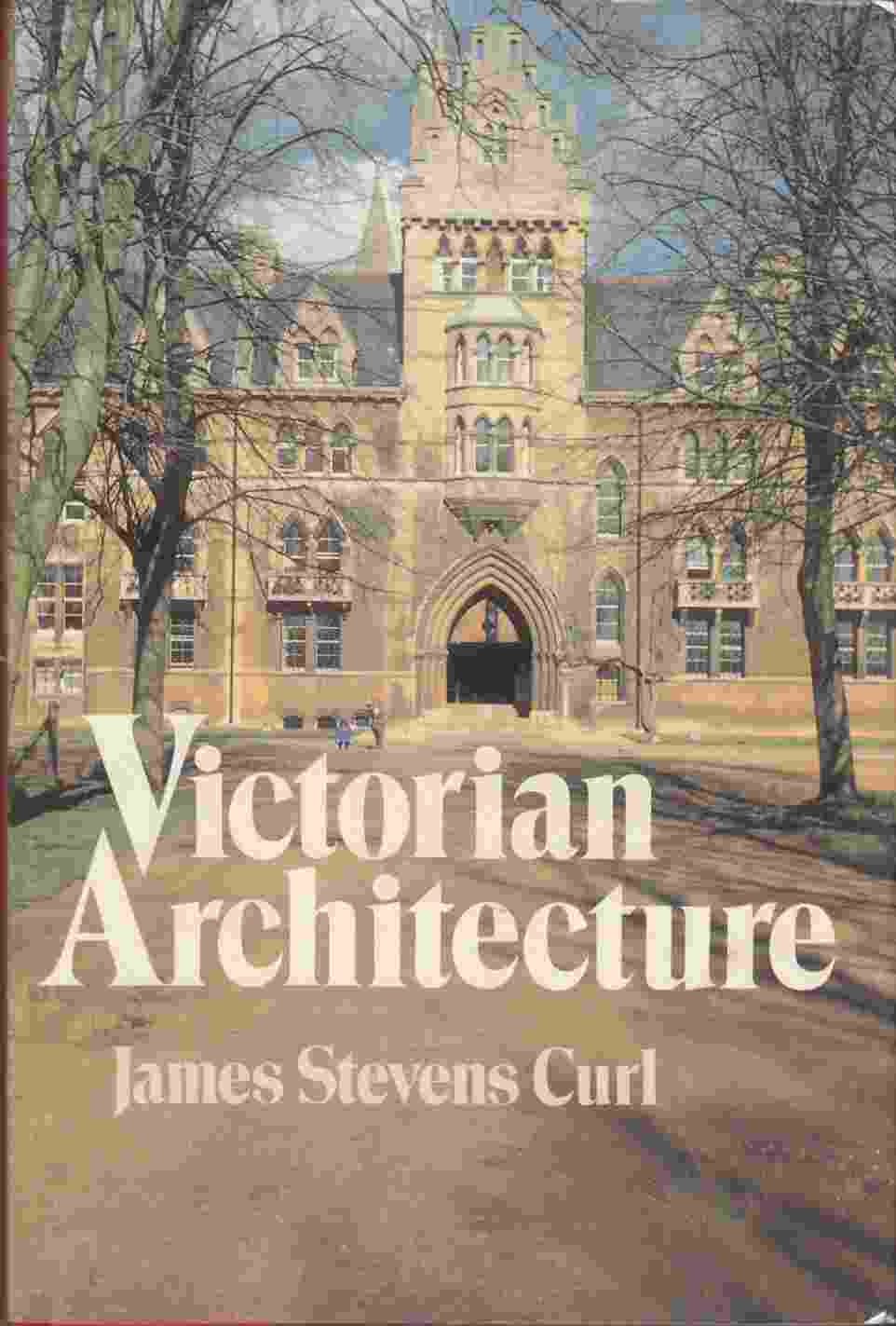 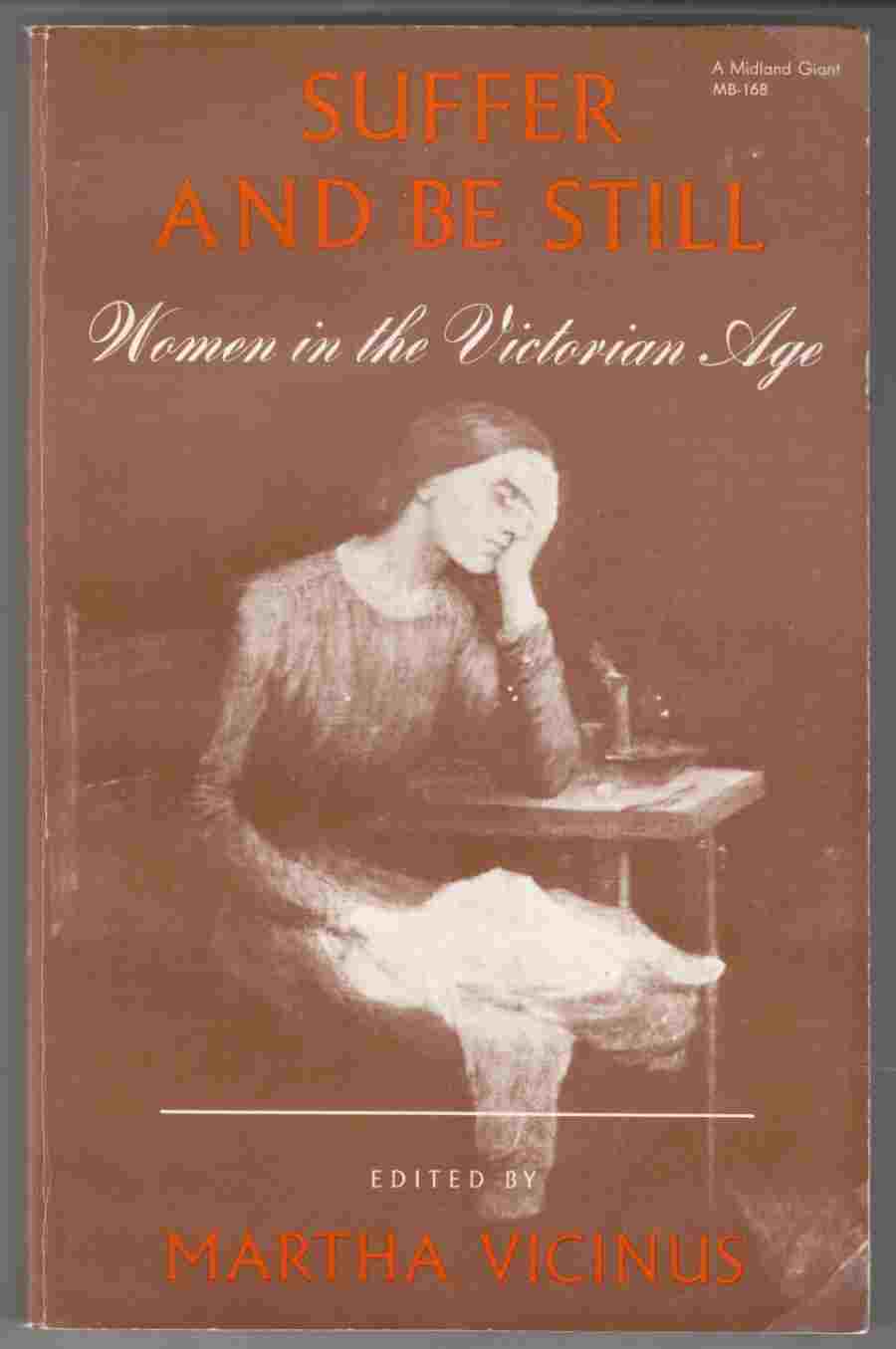 Suffer and be Still Women in the Victorian Age 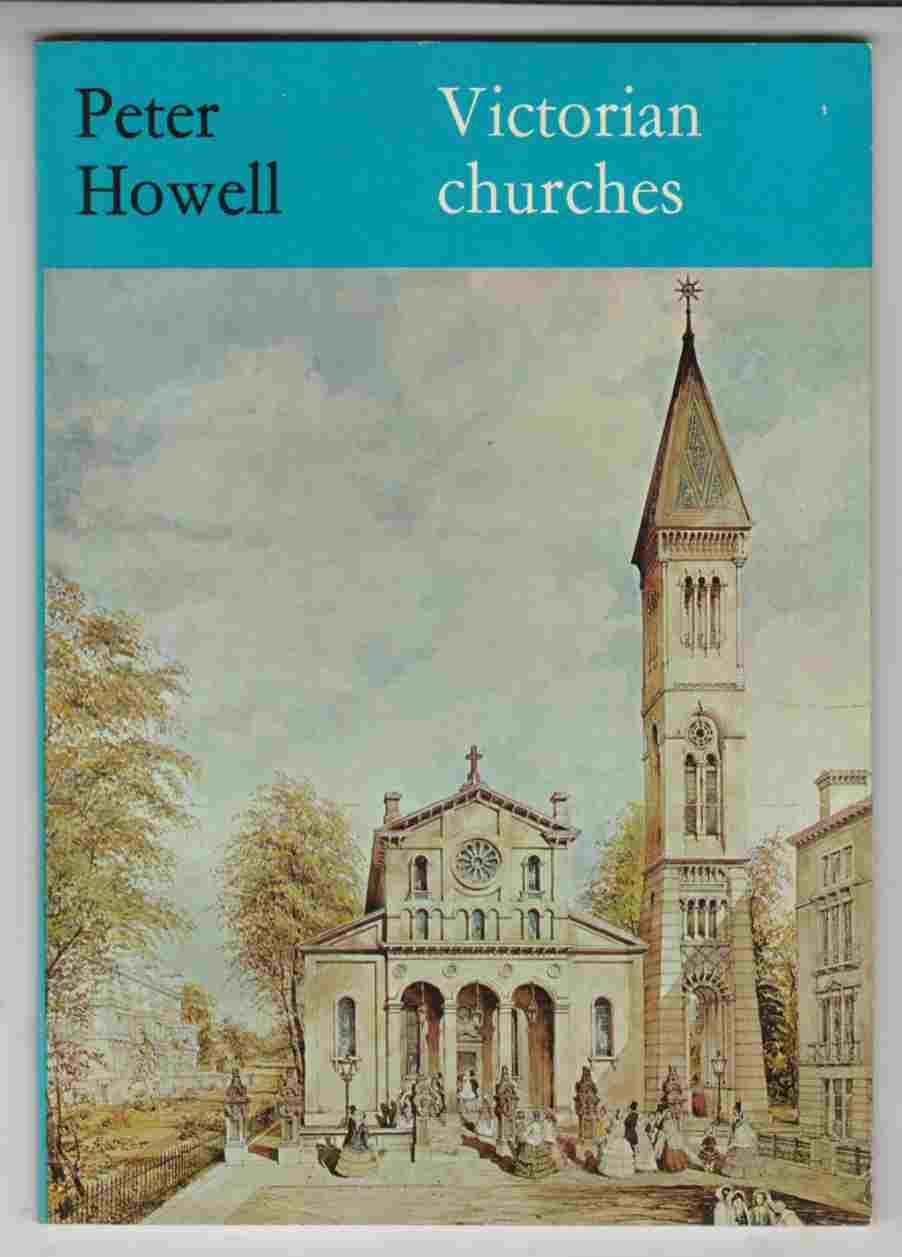