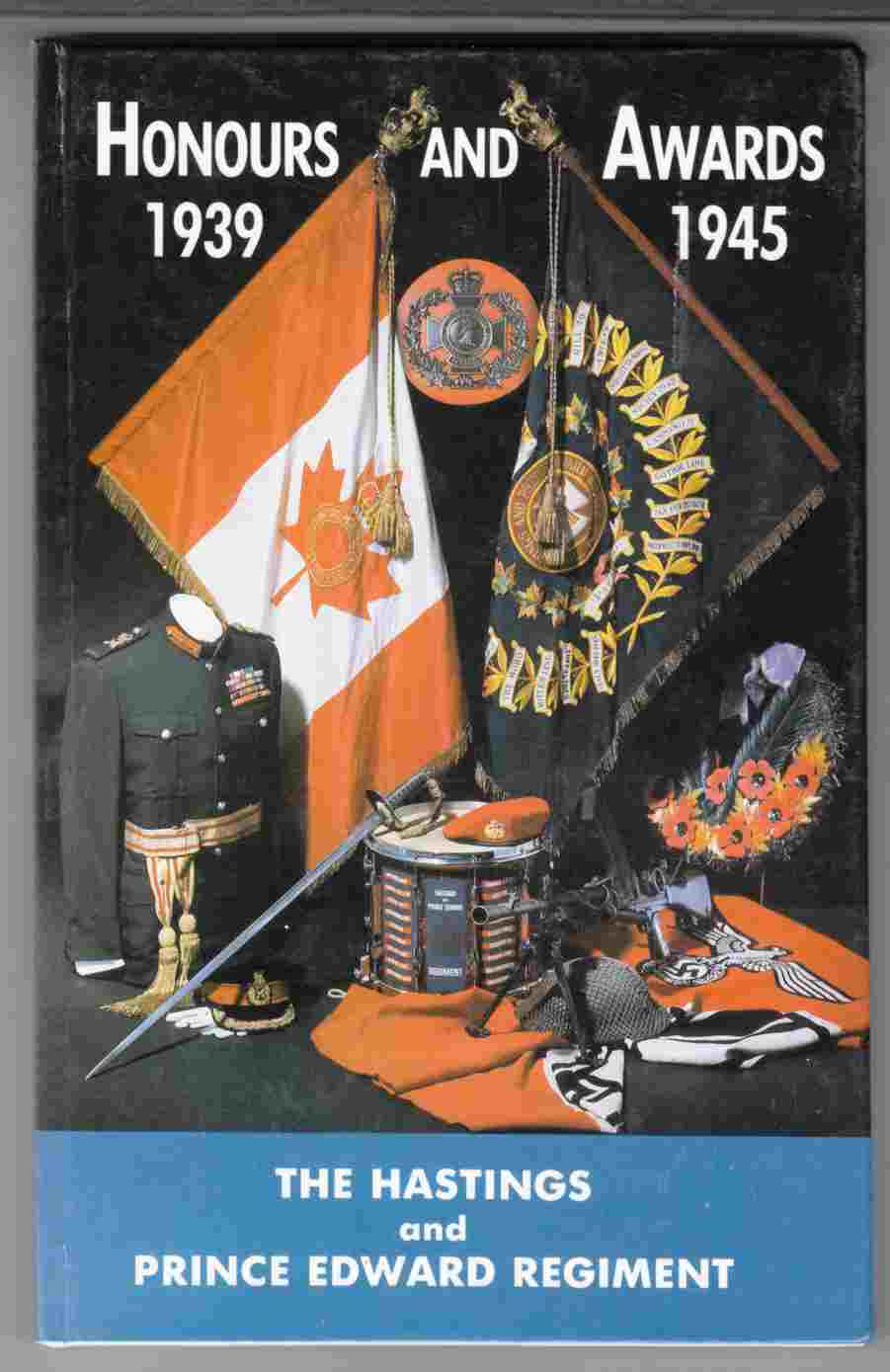 115 pp. Photos. Maps. Spine, corners bumped. Records and honours the bravery, skill and service of those who served with the regiment during the Second World War. Includes the citations for those winning bravery awards. ; 8vo 8" - 9" tall

Title: Decorations and Awards Received During World War II 1939 - 1945 by the Hastings and Prince Edward Regiment 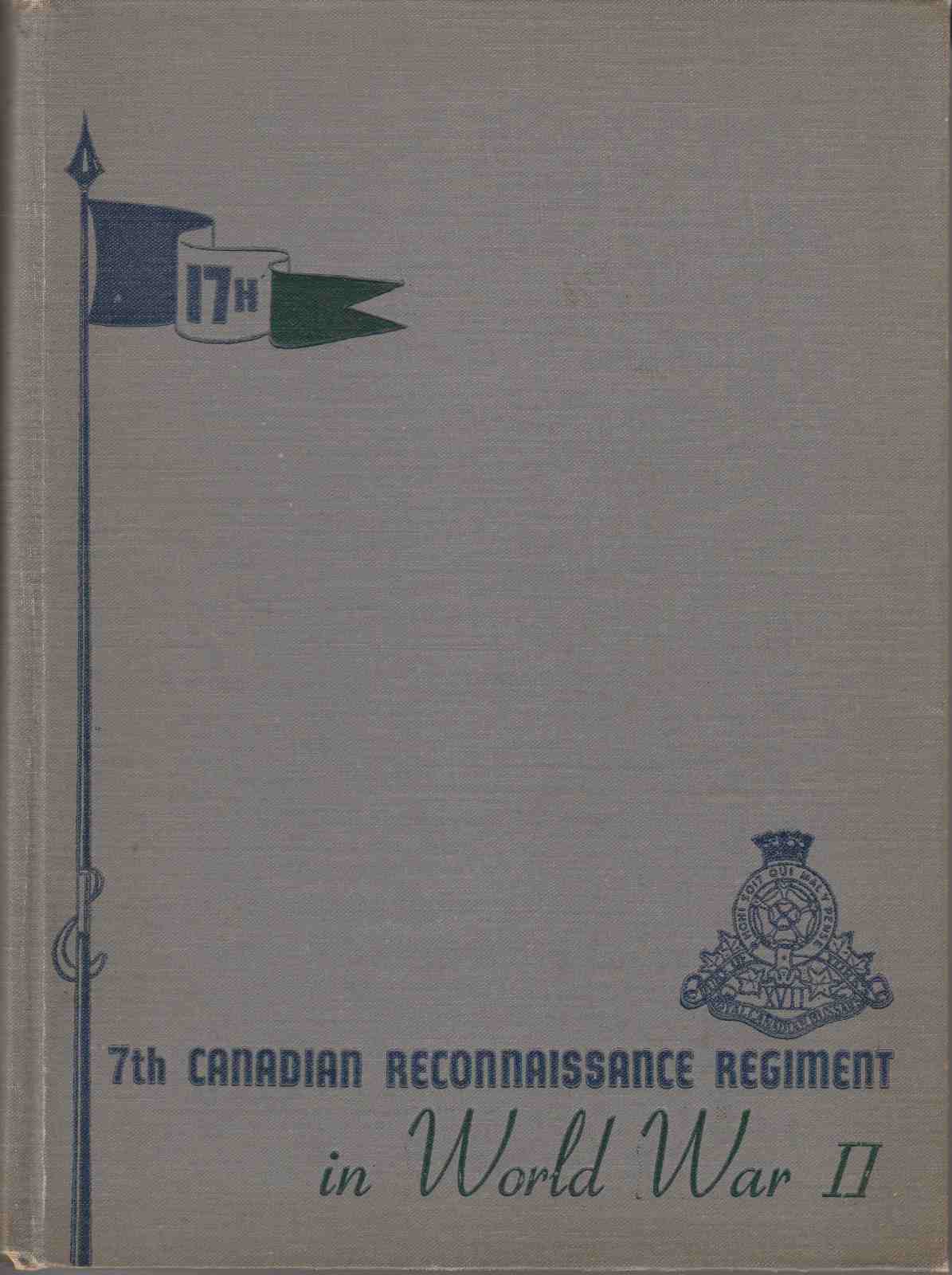 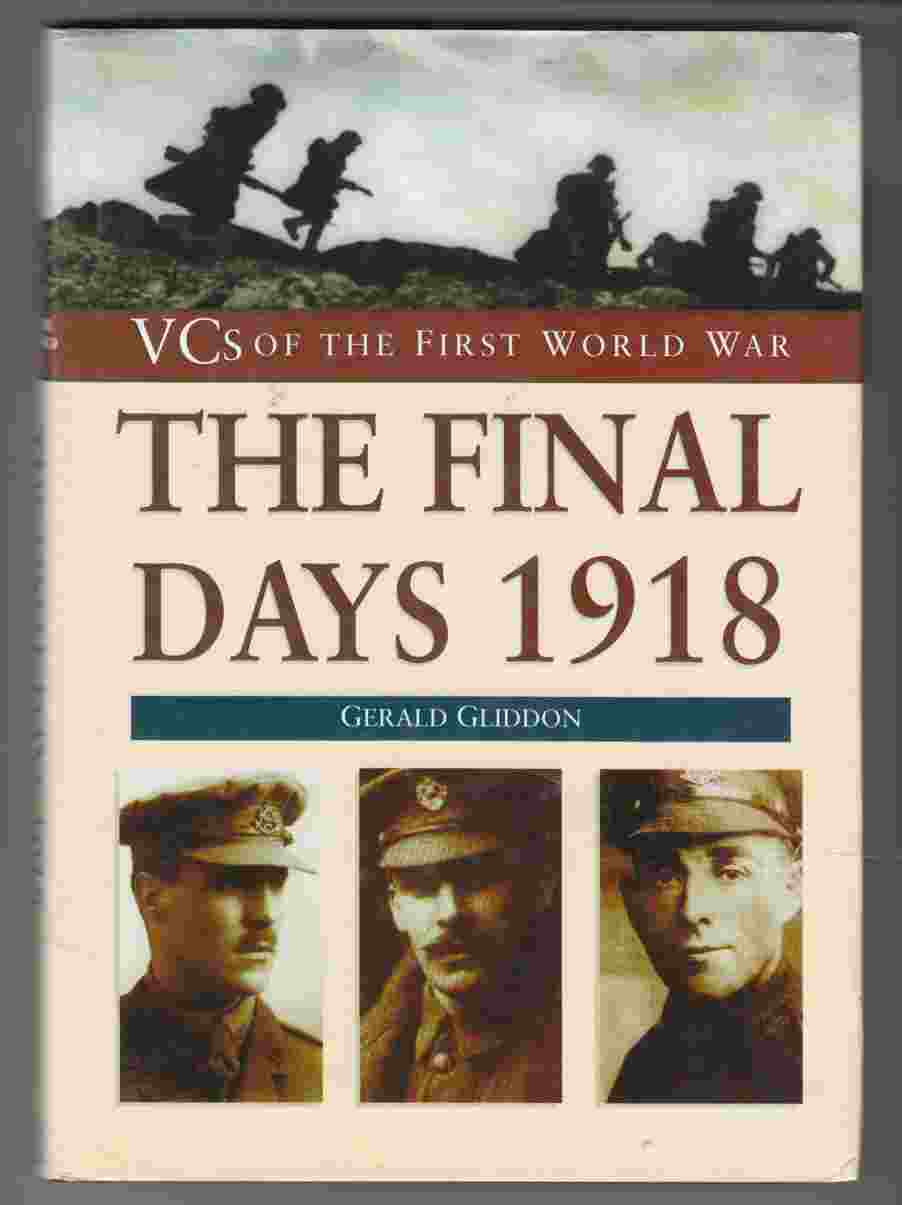 VCs of the First World War The Final Days: 1918 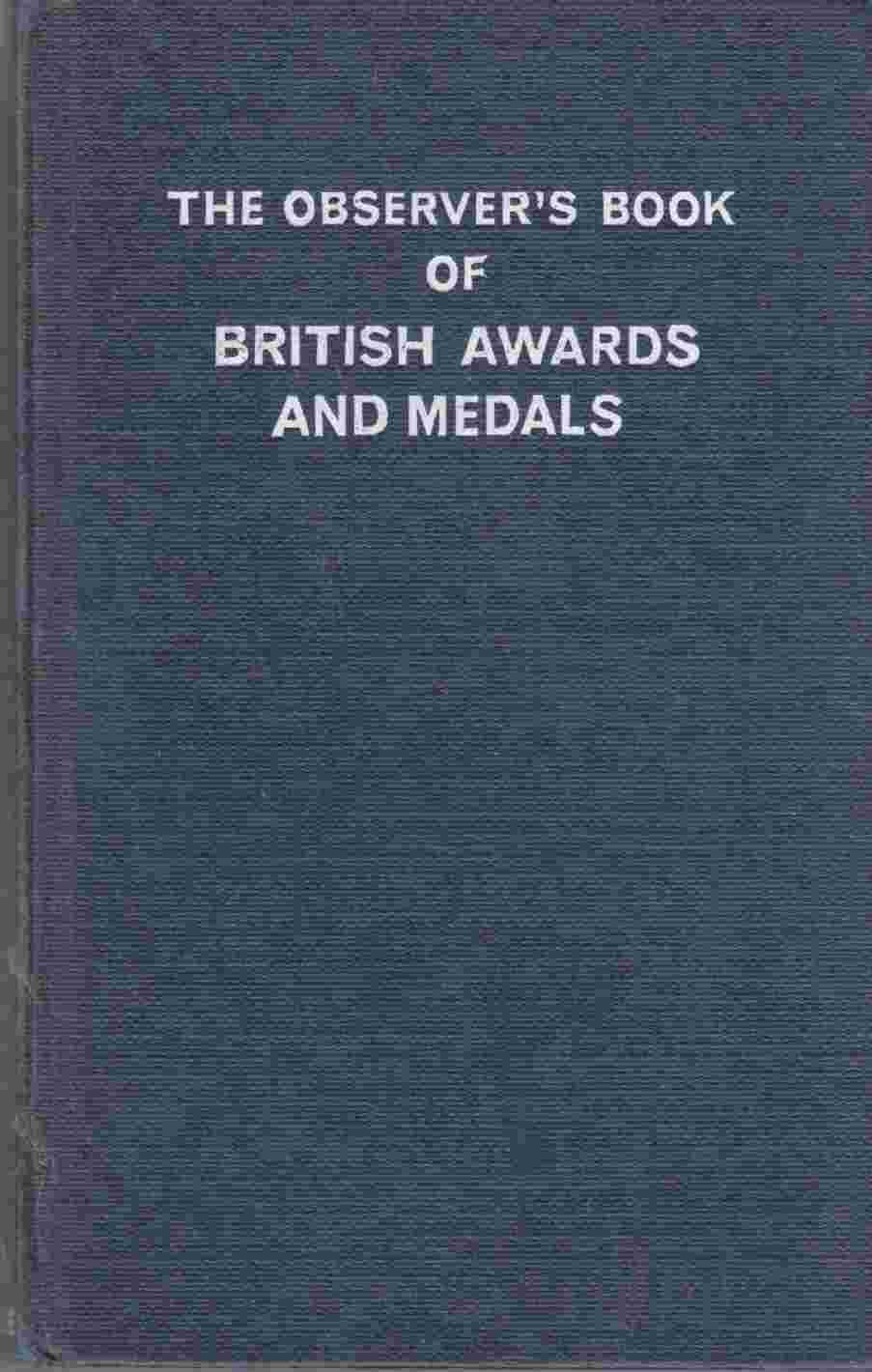 The Observer's Book of British Awards and Medals 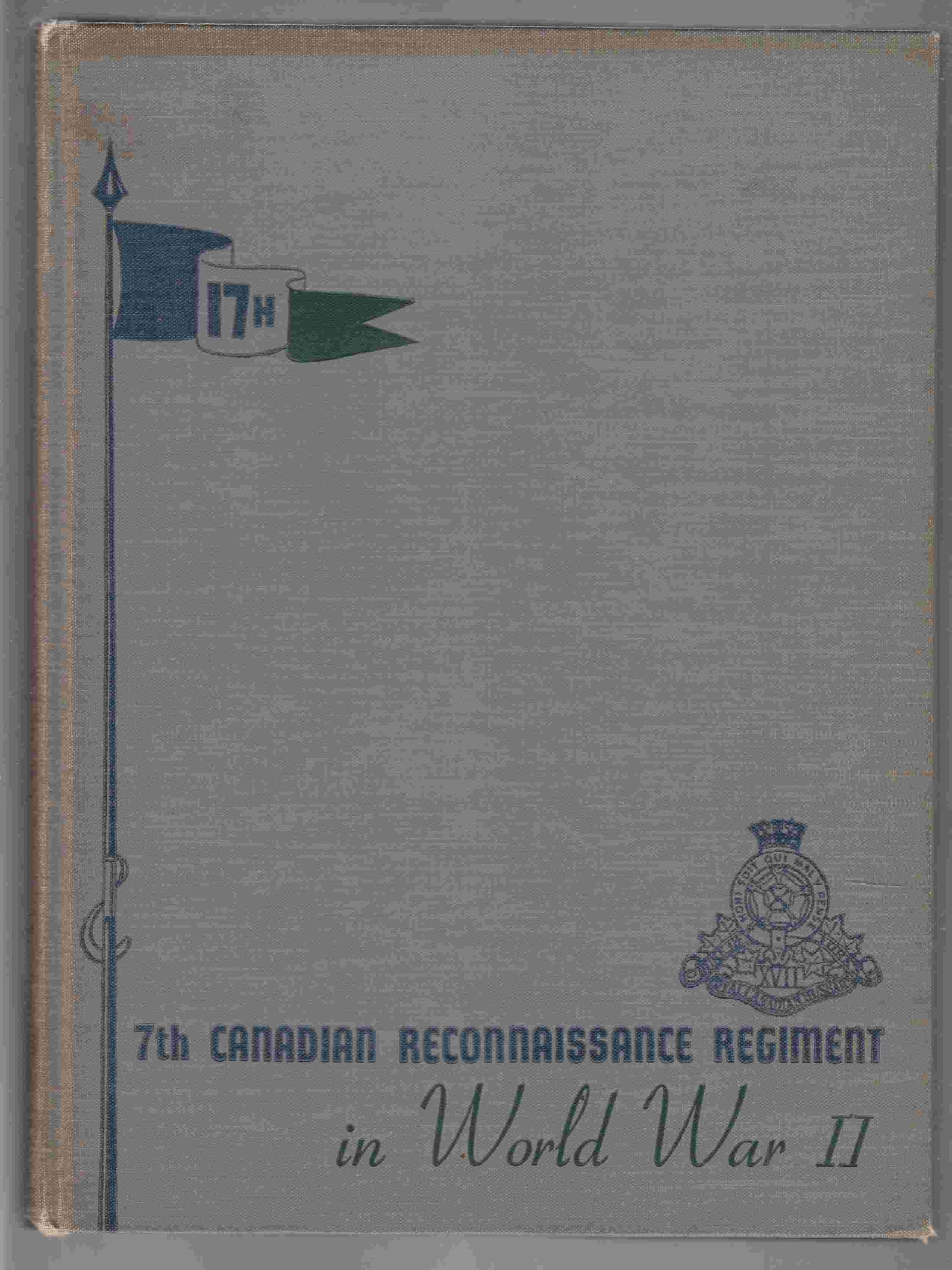 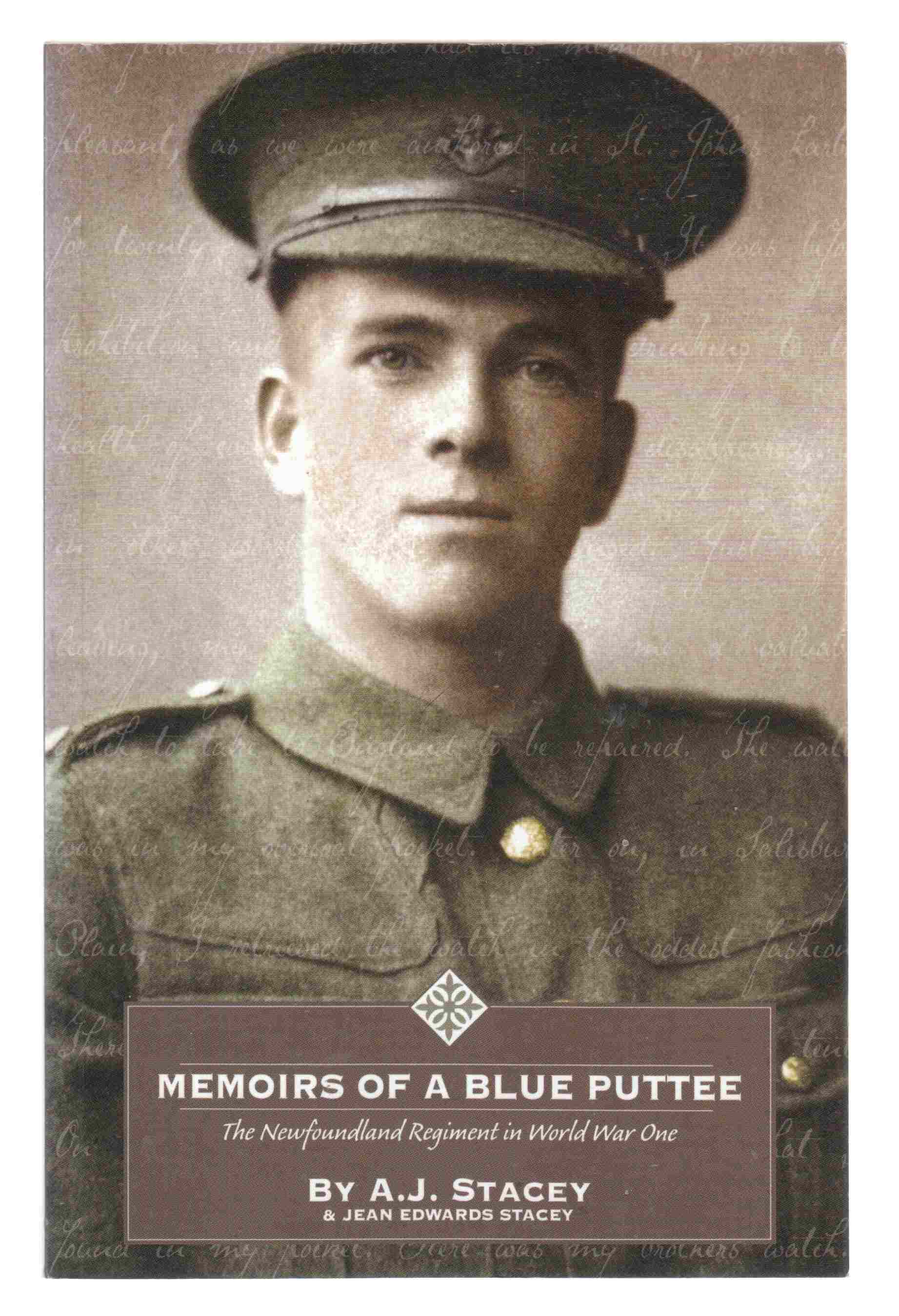 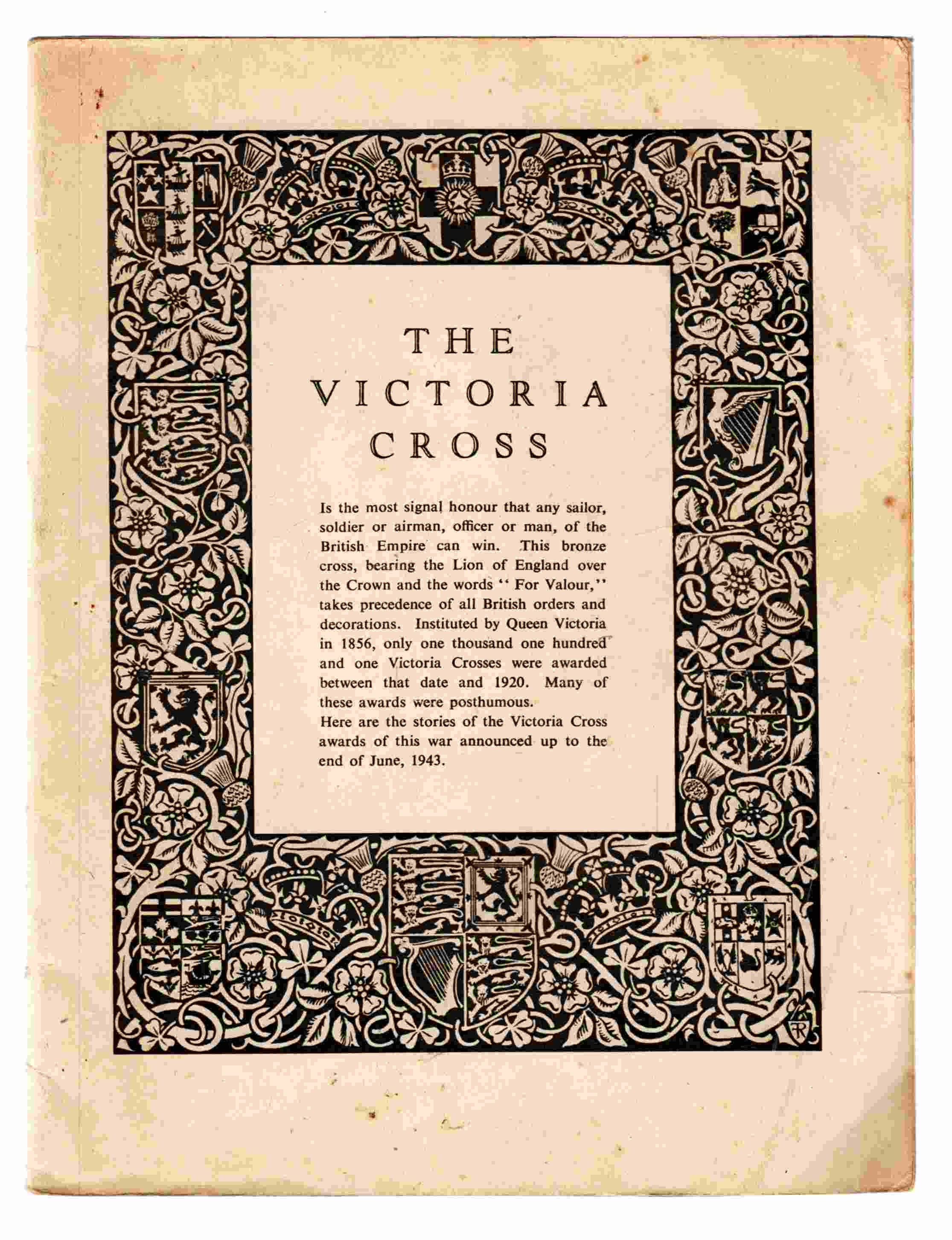 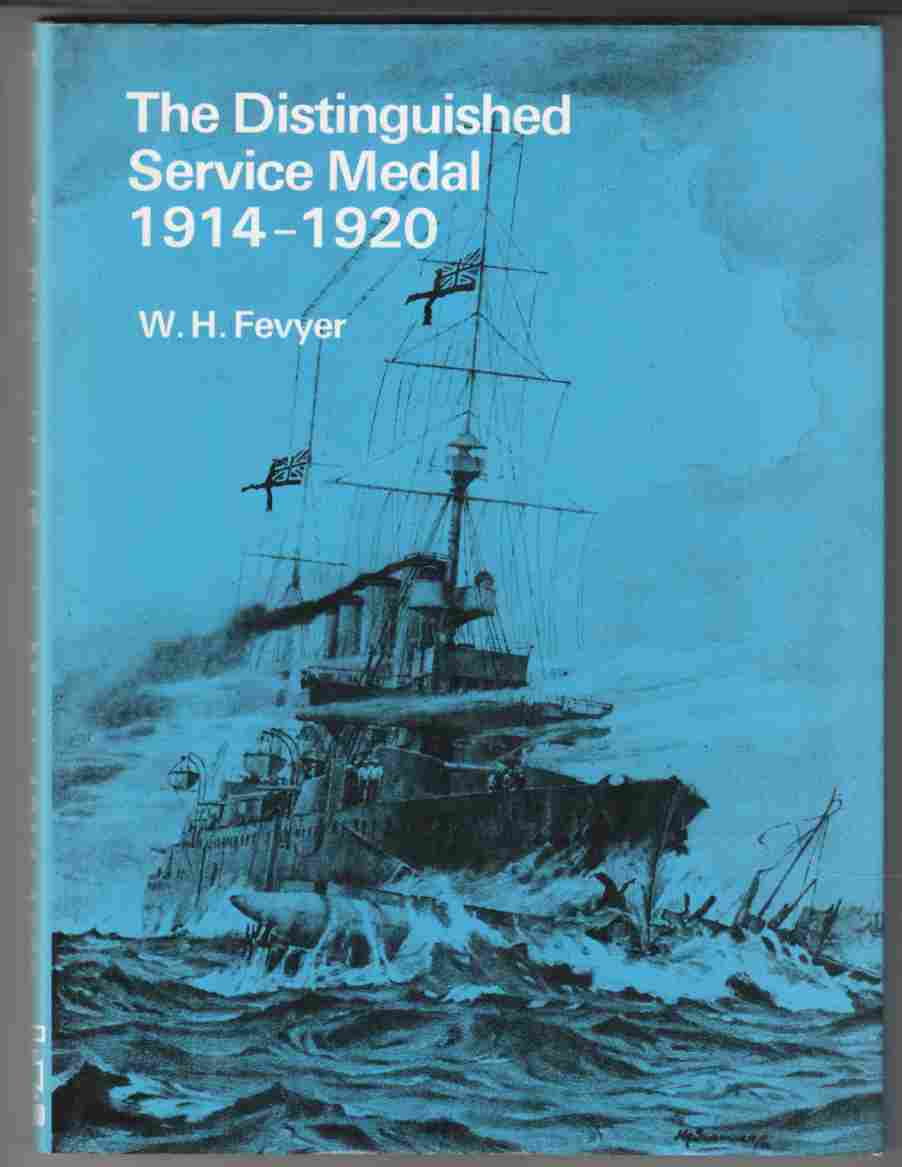 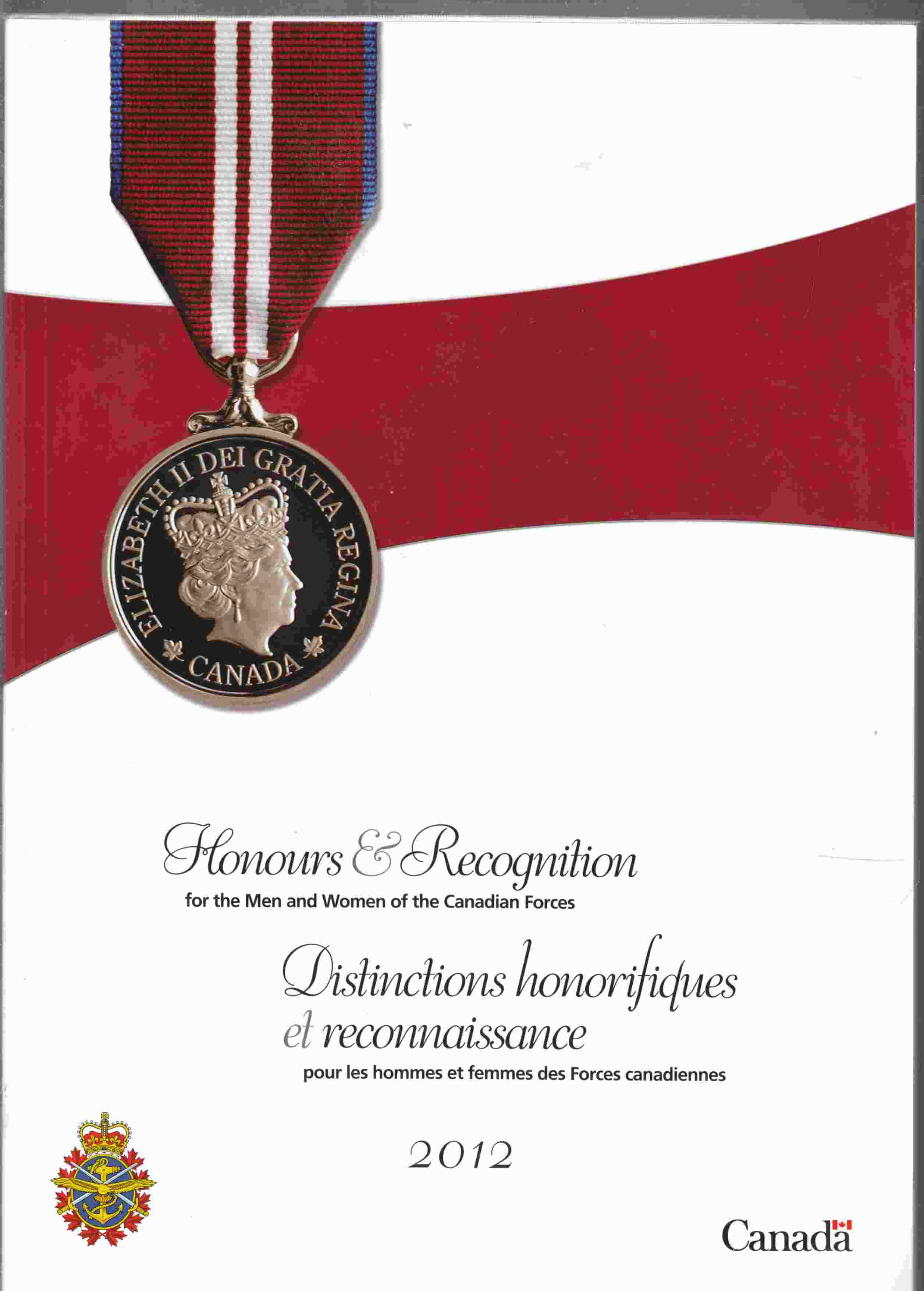 By: Directorate Of Honours and Recognition