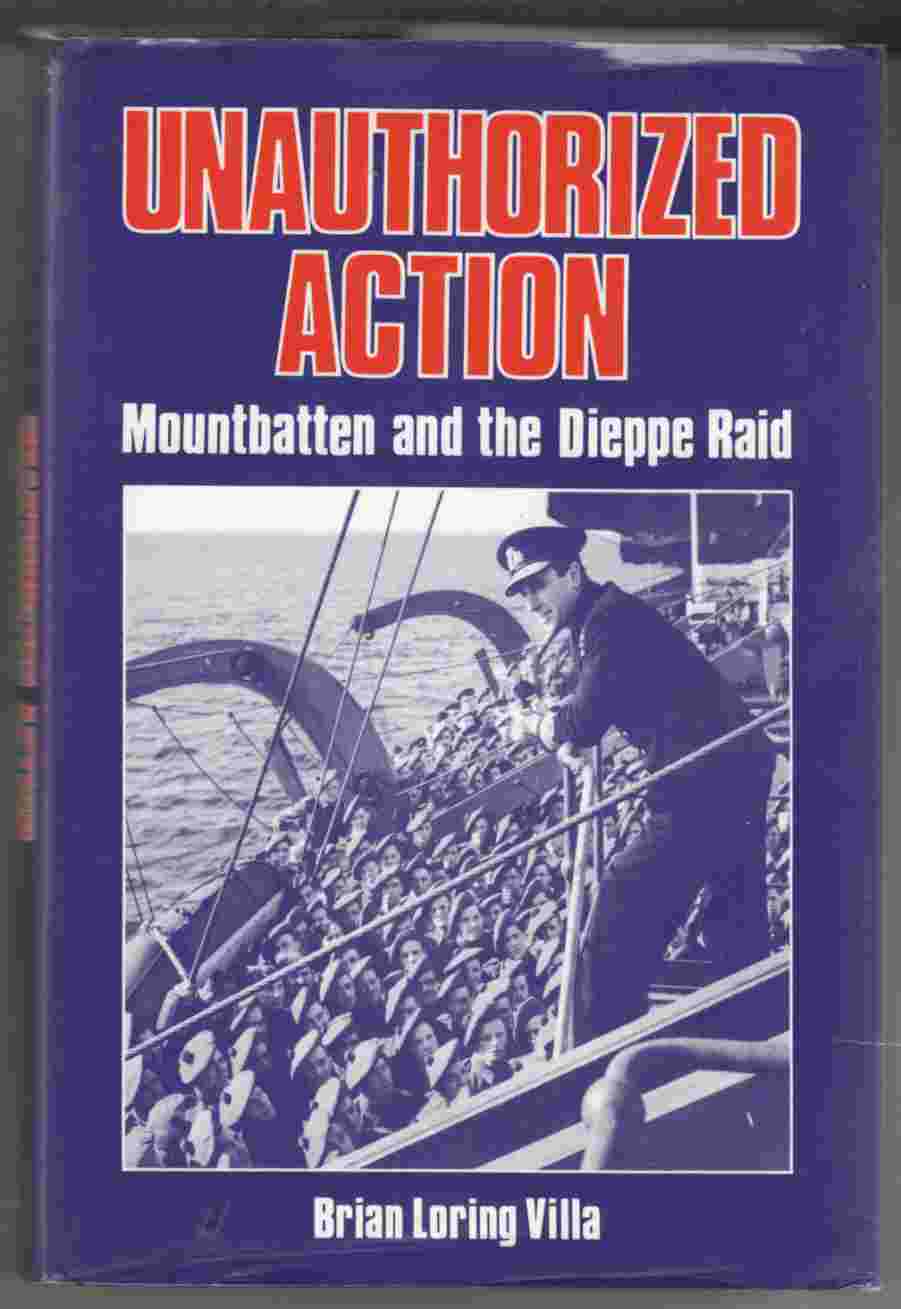 314 pp. Index. Photos. Spine, corners bumped. Jacket has edgewear. Gift note on ffep. A detailed look at the disastrous raid on Dieppe in 1942. The book shines a light on previously obscured areas, and motives, describing why it was launched when it was known to be destined to fail. A valuable case study of defective decision making. 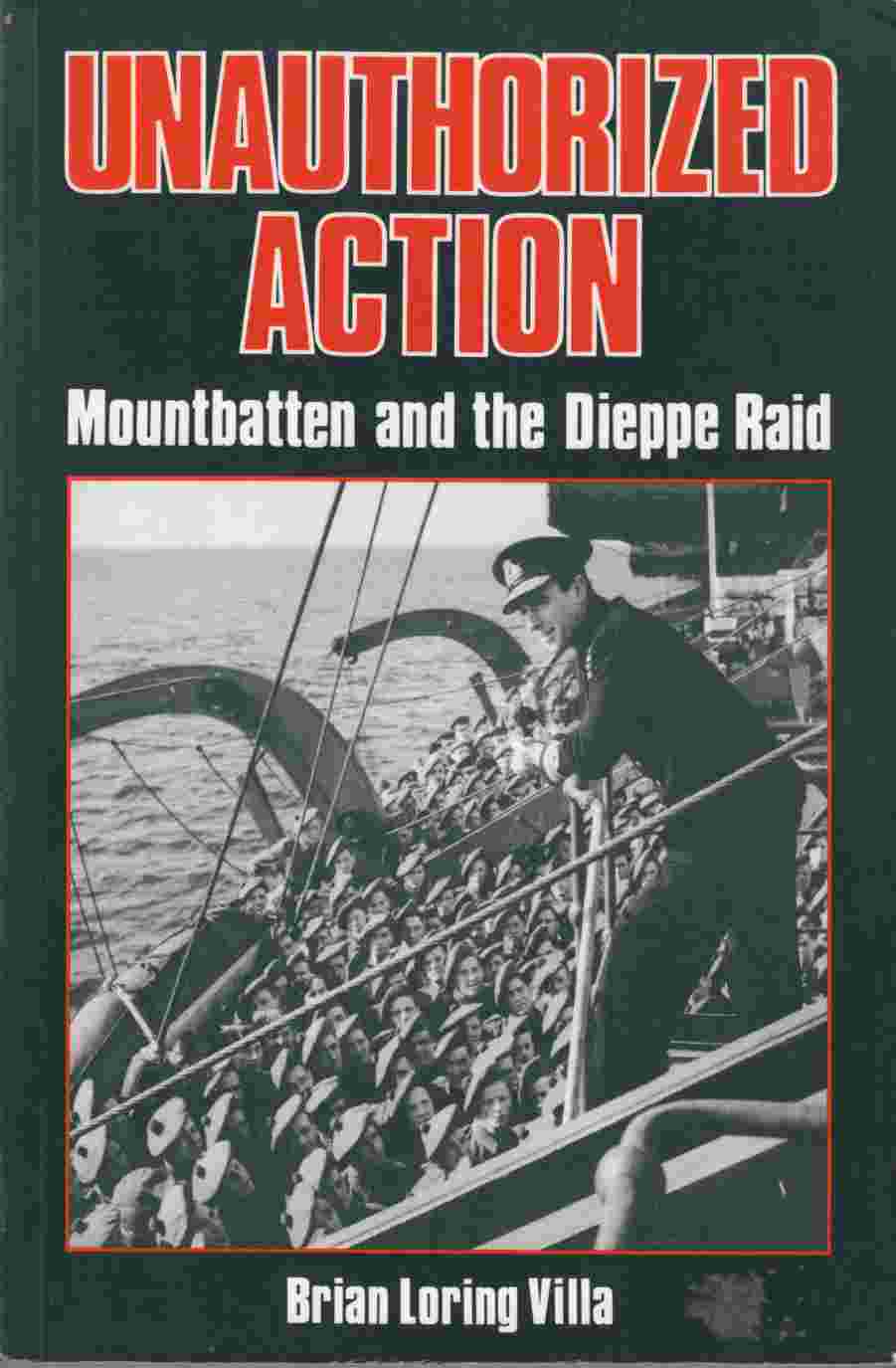 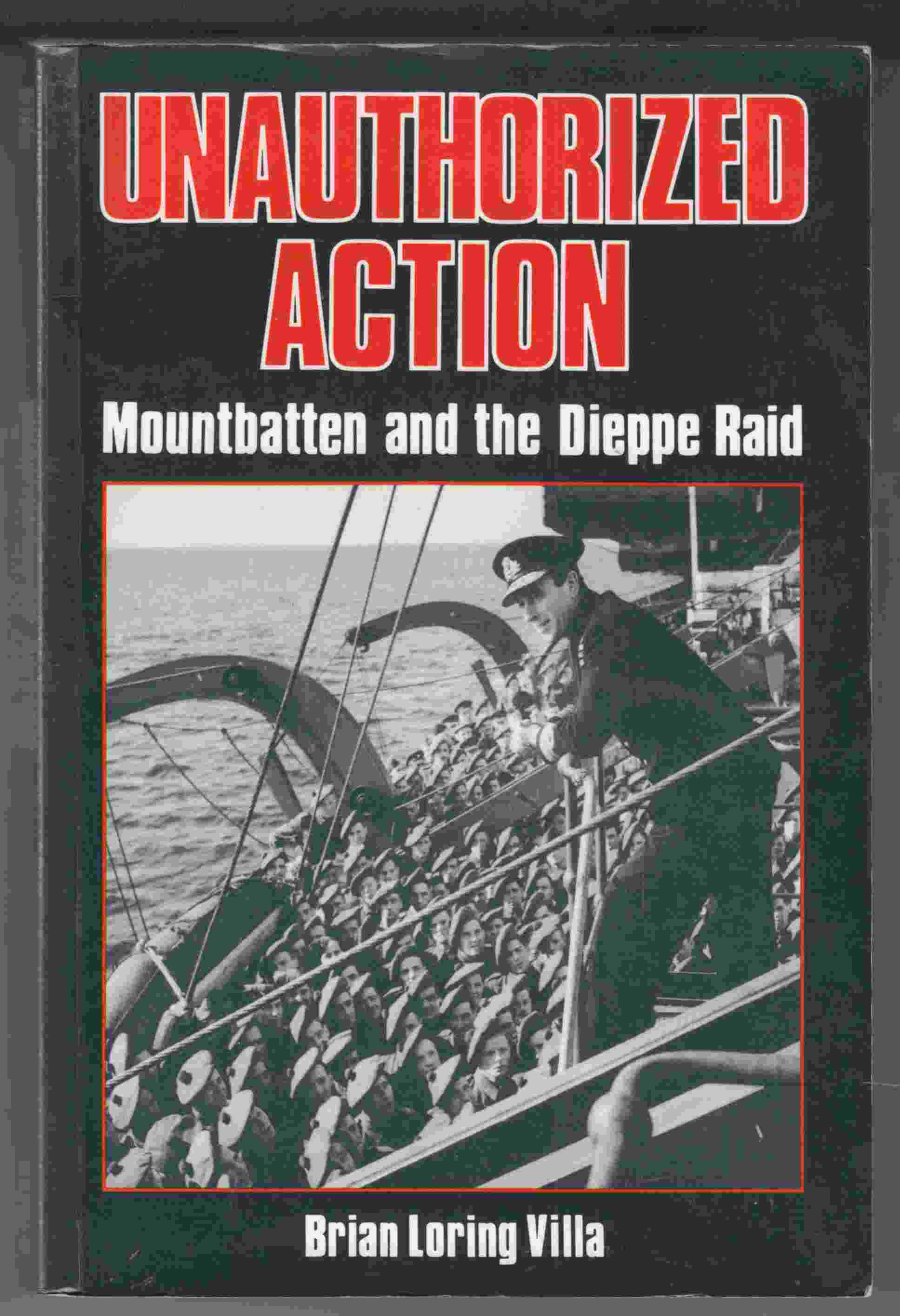 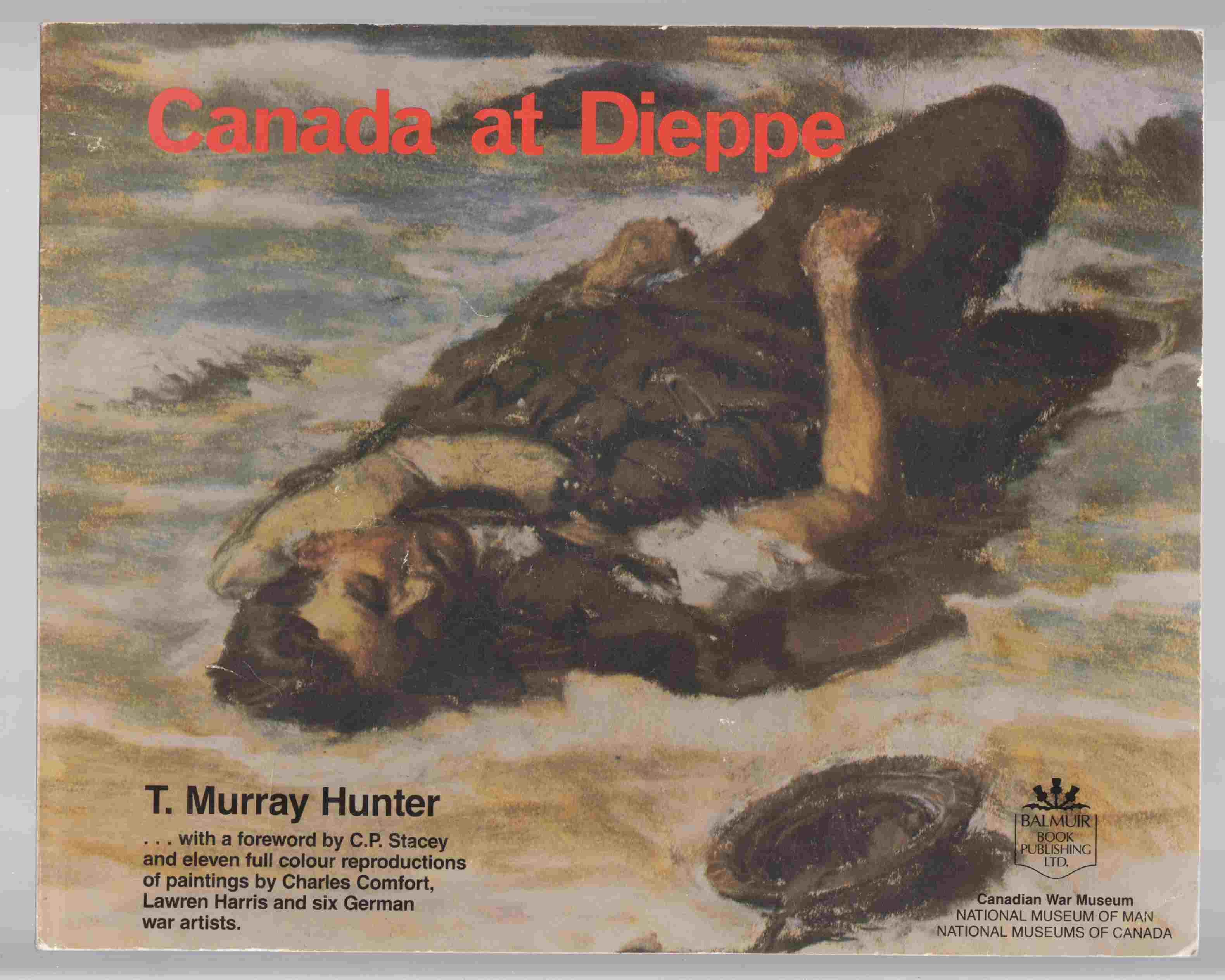 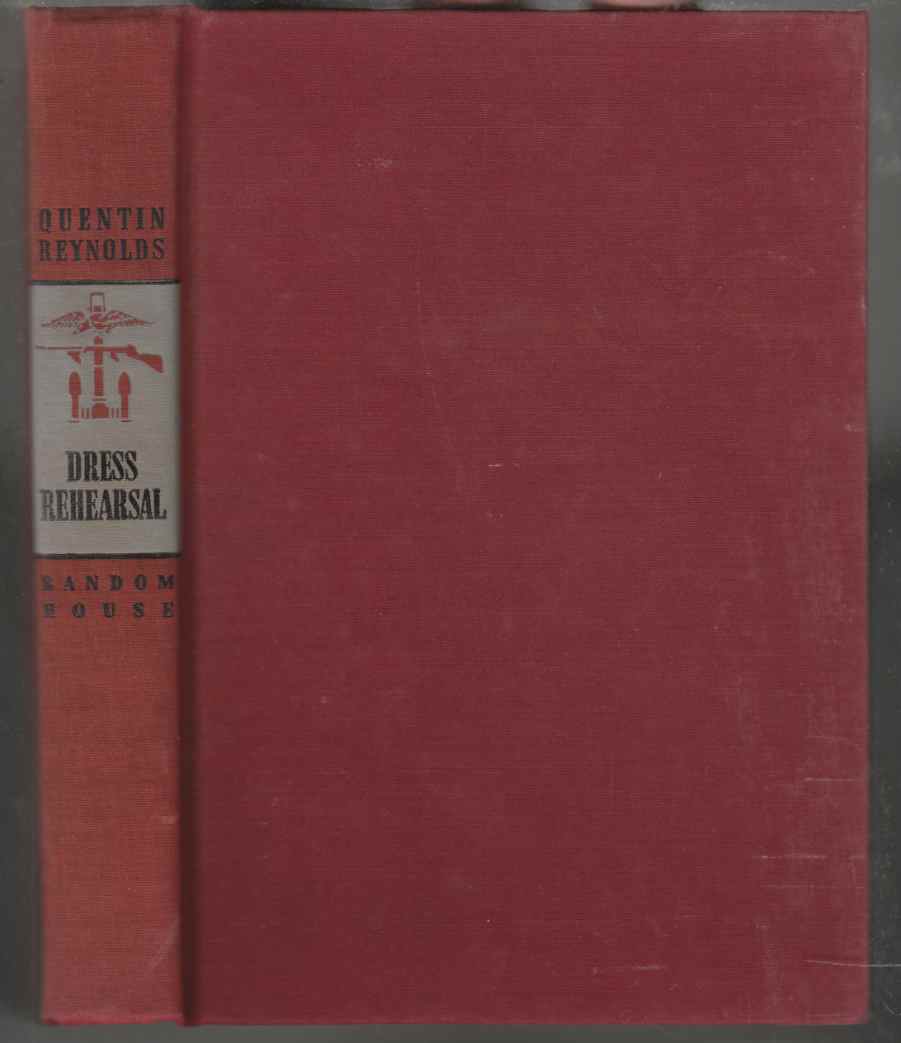 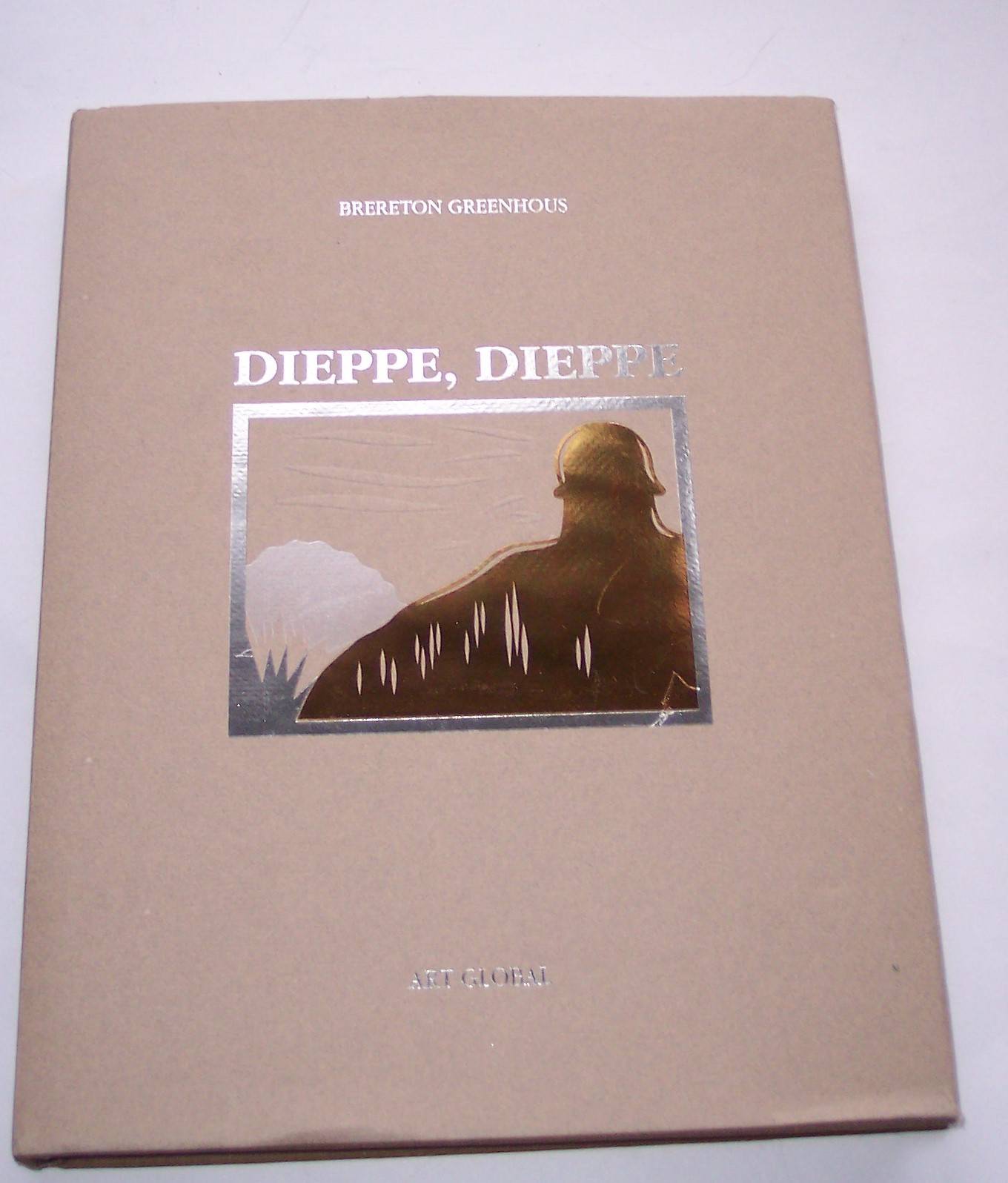 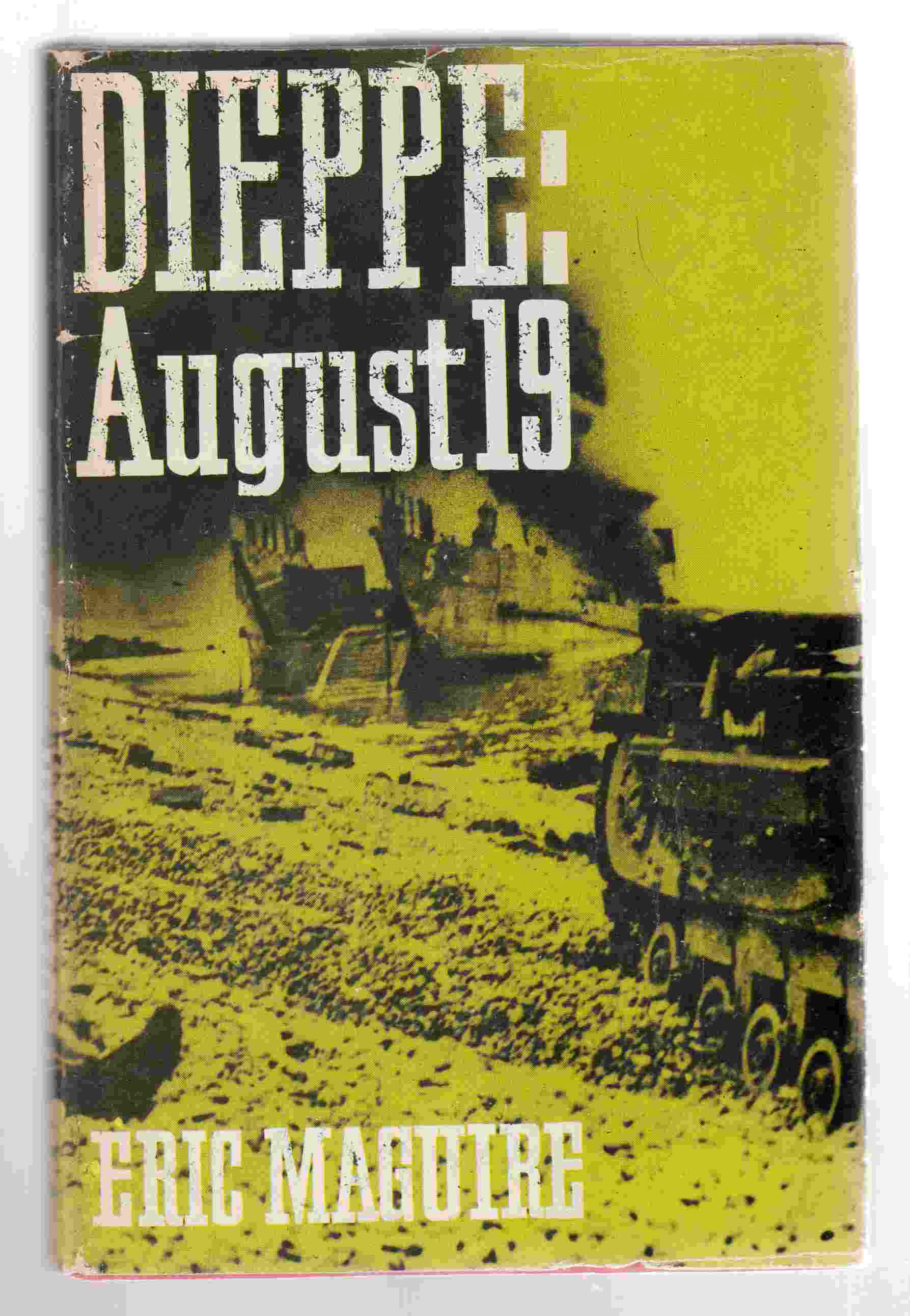 Dieppe: The Dawn of Decision