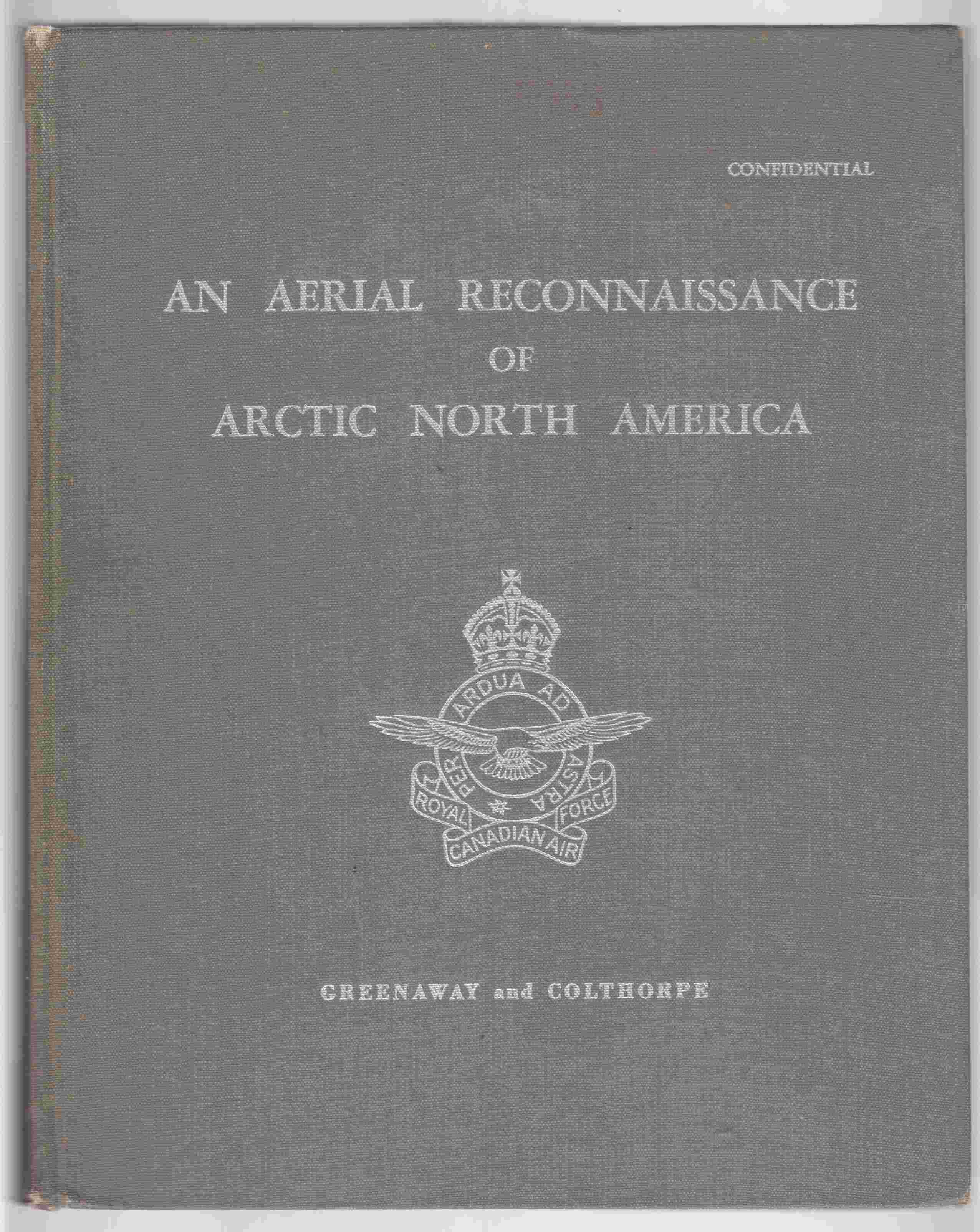 Book Condition: Very Good- with No dust jacket as issued

300 pp. Photos. Index. Maps. Fpold-out map in pocket at rear. Spine, corners bumped and rubbed. Inscribed by Greenaway to Brooke Claxton, who was the Canadian Defence Minister, presented as a reminder of their North Pole flight in March 1954. Greenaway was known as the world's top expert in the field of arctic air navigation. The book, a confidential report to the RCAF, came out of his posting to Edmonton to assist an American B-29 bomber detachment. The joint RCAF/US Army Air Corps project was to evaluate a radio navigation system called low frequency LORAN as an area navigation aid for the Arctic. Realizing the dearth of information for the aerial navigator at that time, he and the other navigators of the detachment began accumulating data on the region. The book covers the aerial reconnaissance and and mapping activities between March 1946 and September 1947. There are many interesting photos of the arctic region from the air. Heavy book. ; 4to 11" - 13" tall; Signed by One Author

Book Condition: Very Good- with No dust jacket as issued 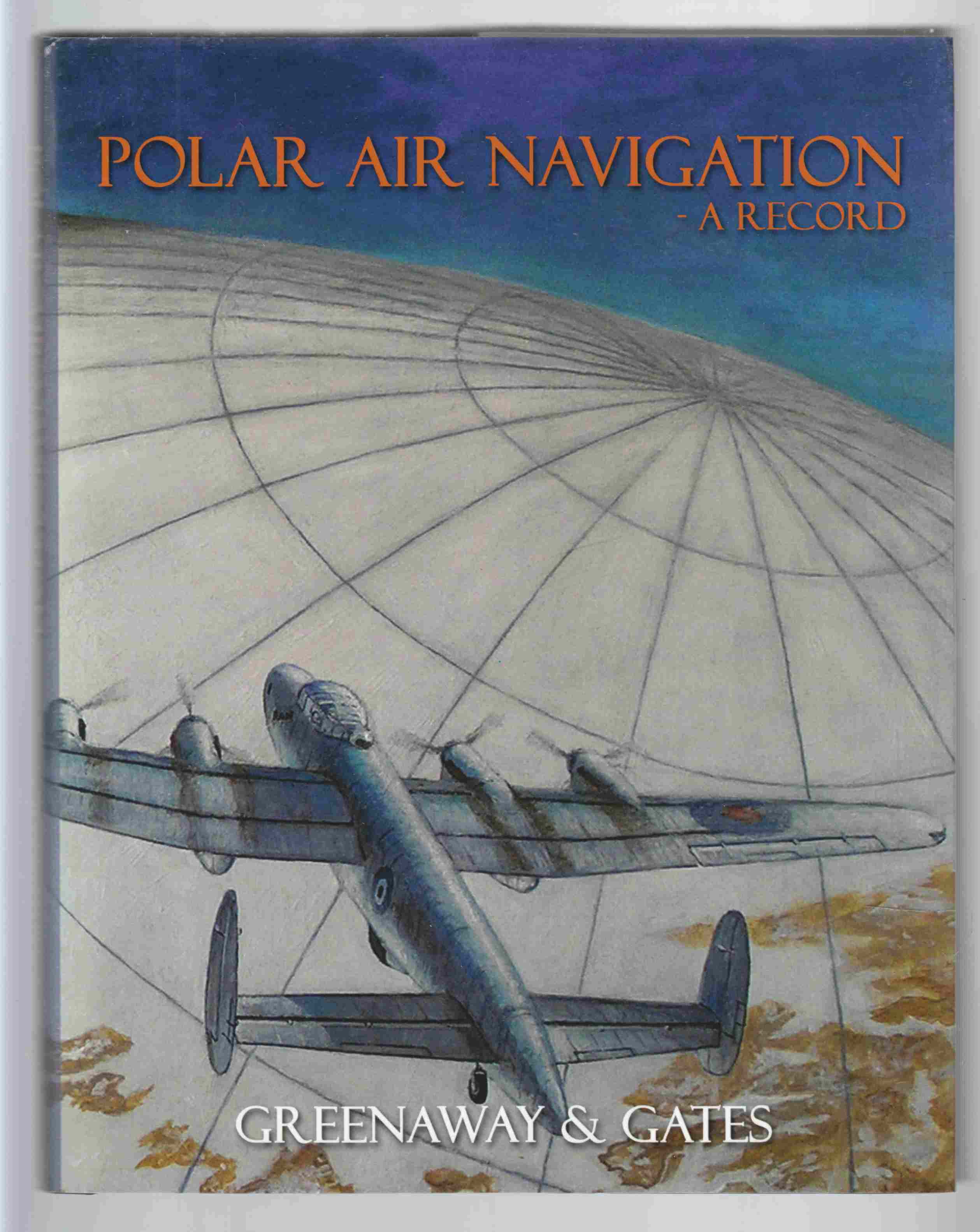 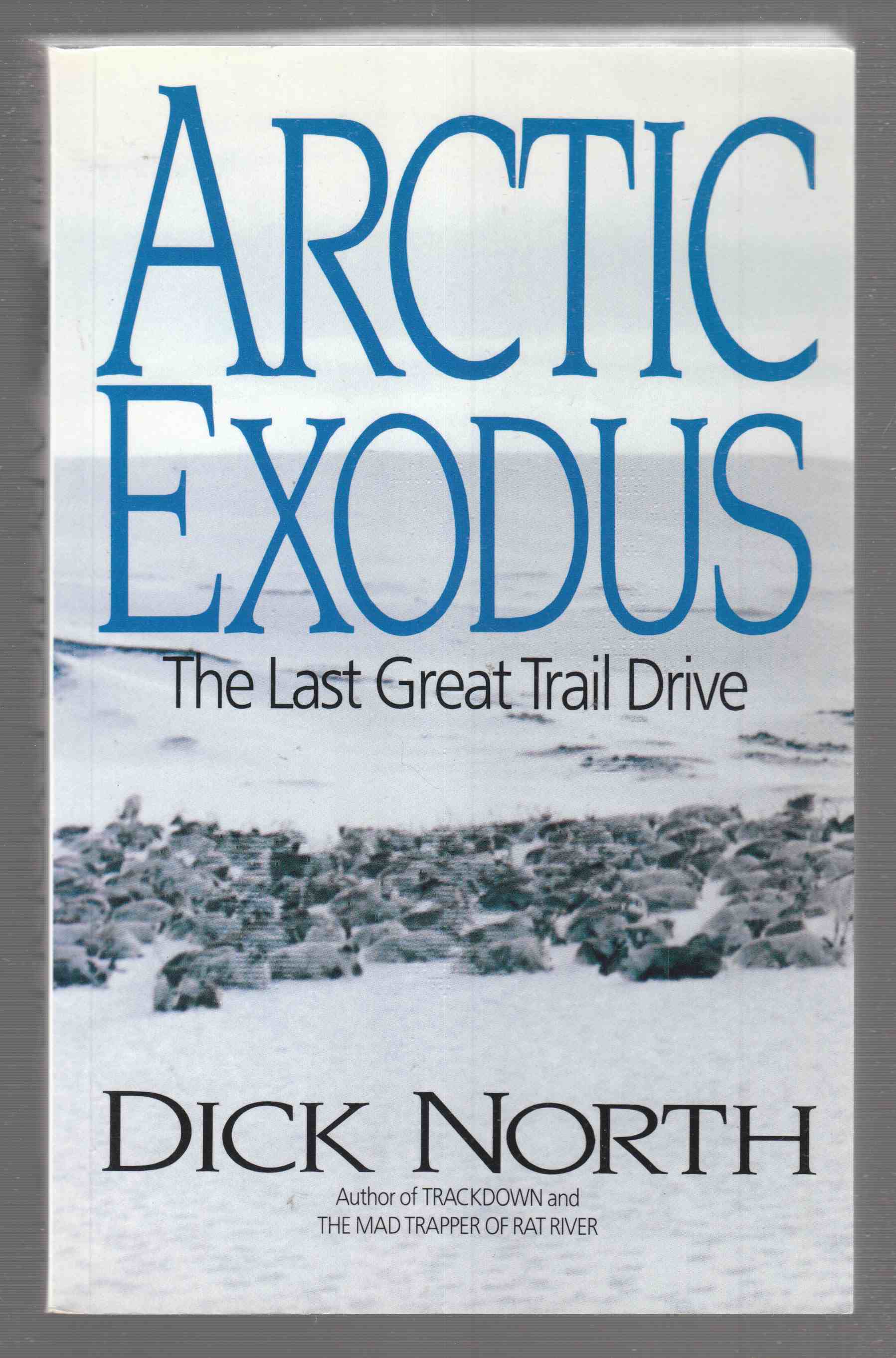 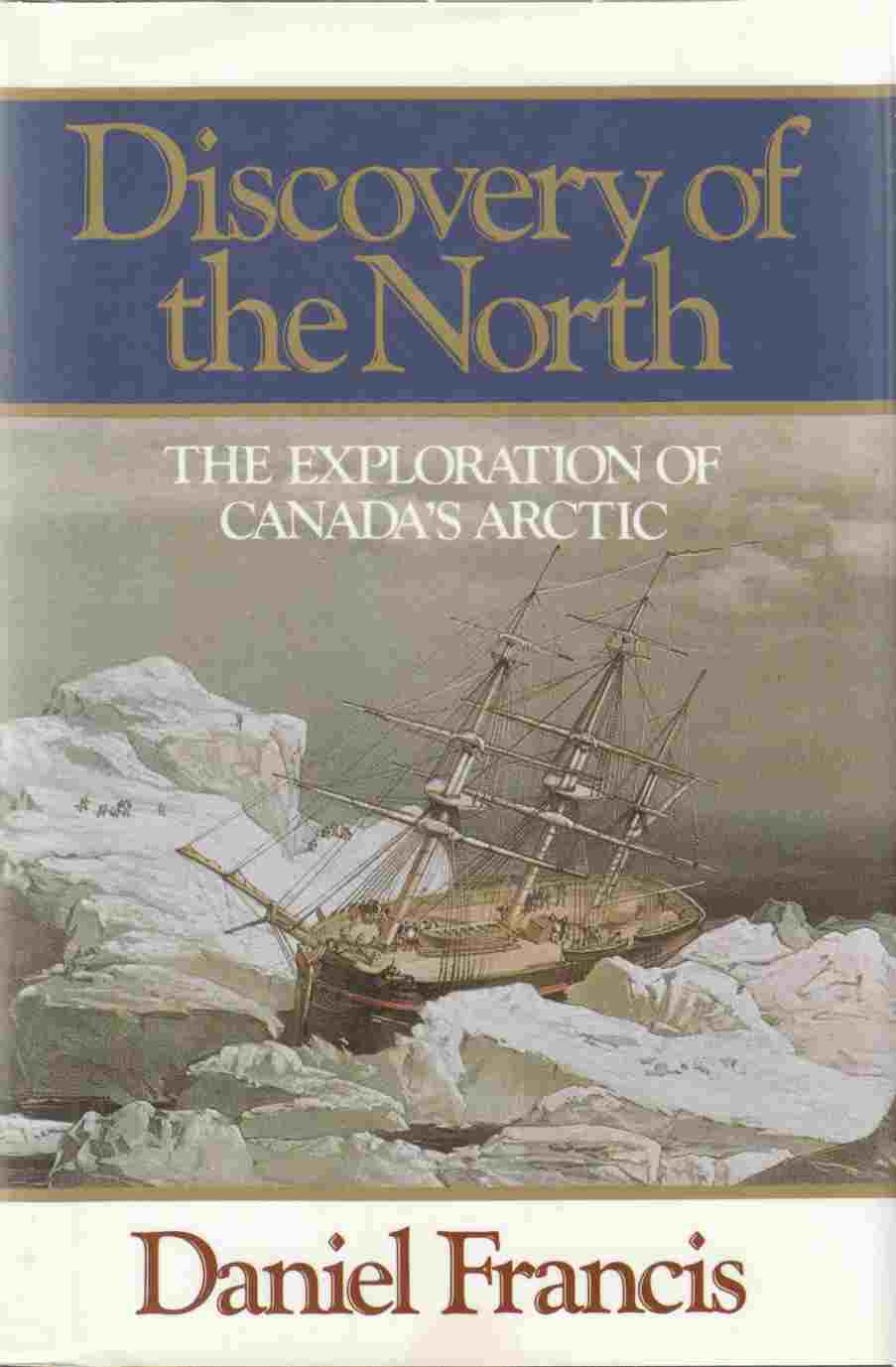 Discovery of the North: The Exploration of Canada's Arctic 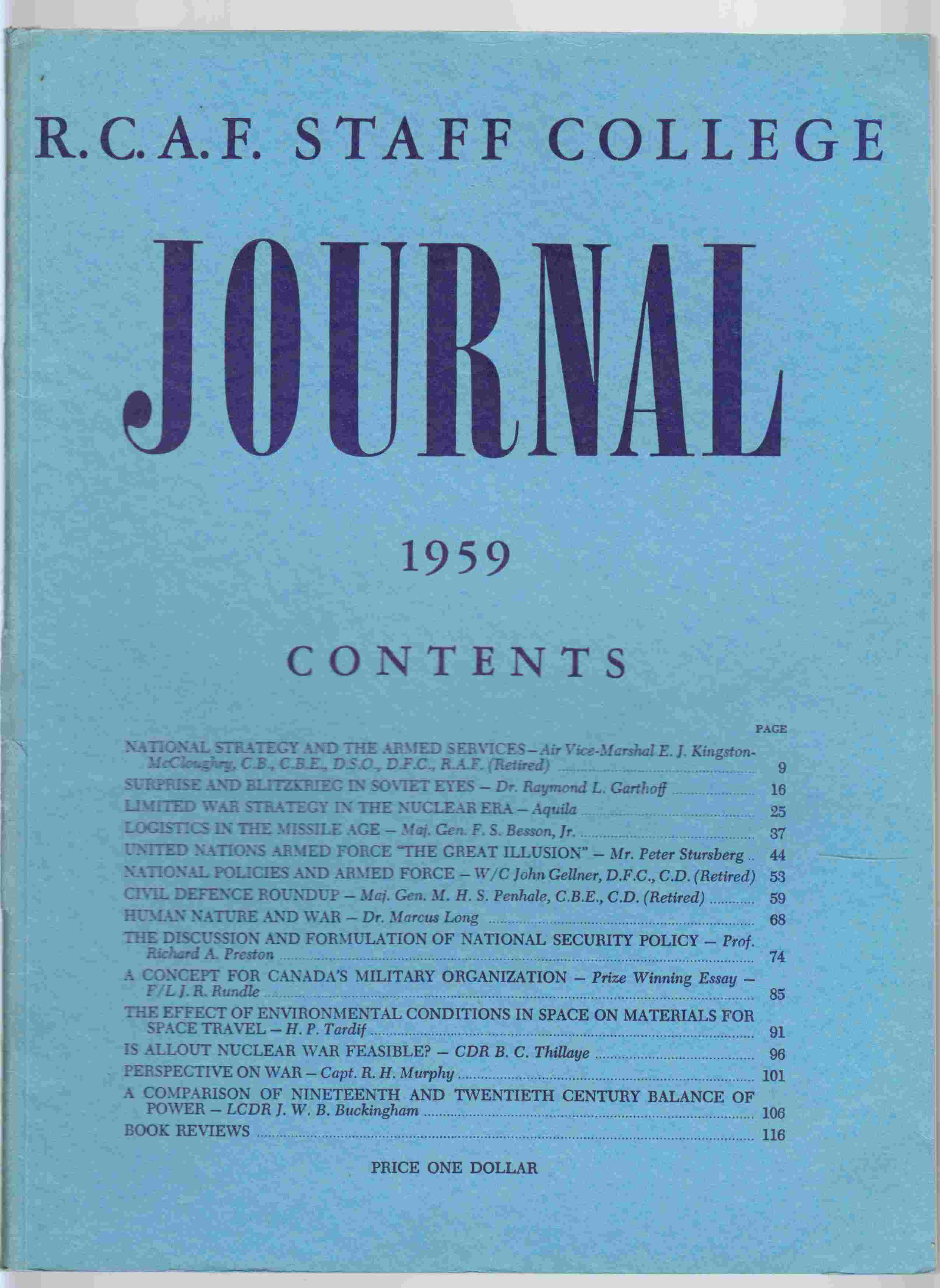 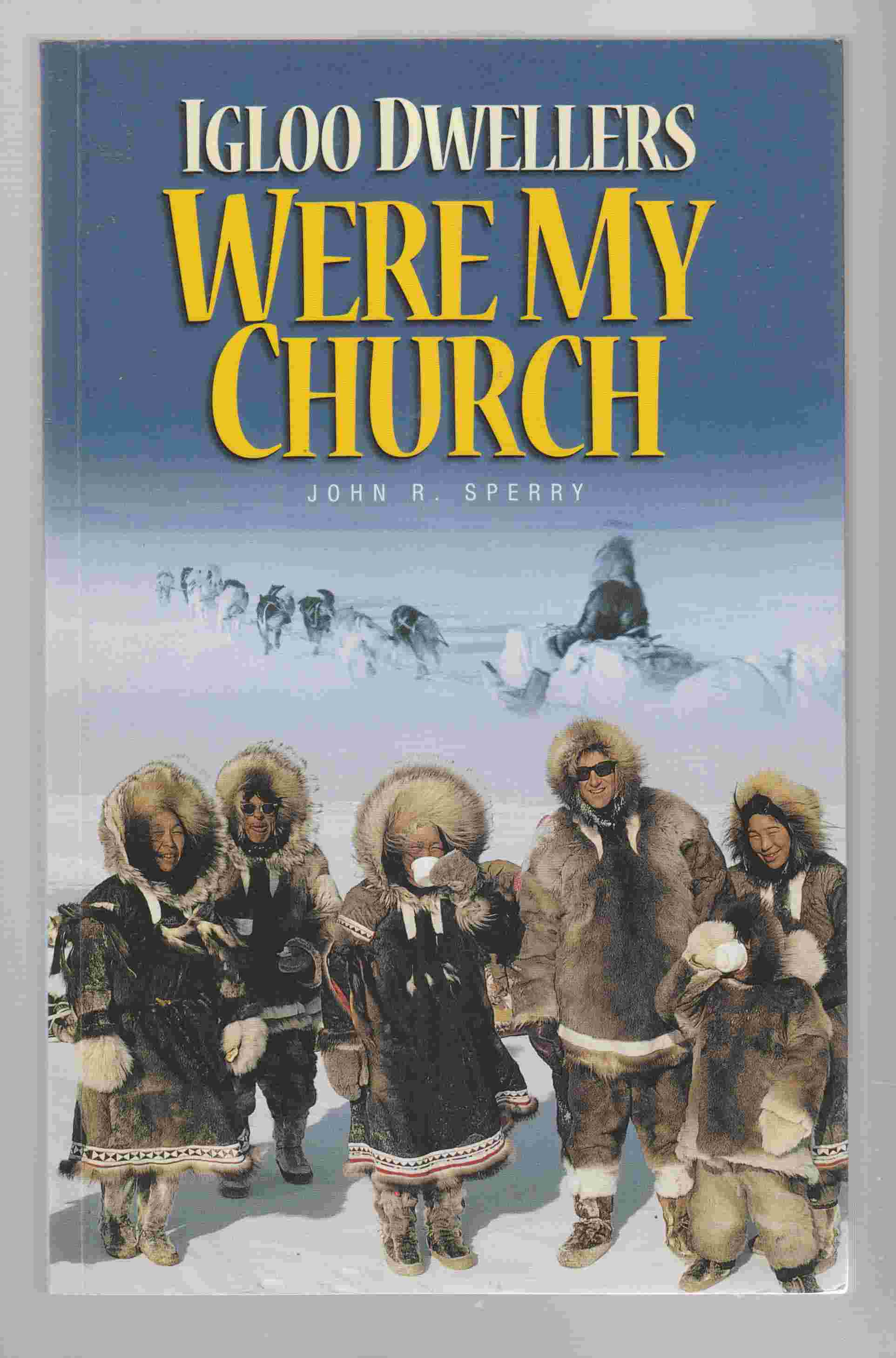 Igloo Dwellers Were My Church 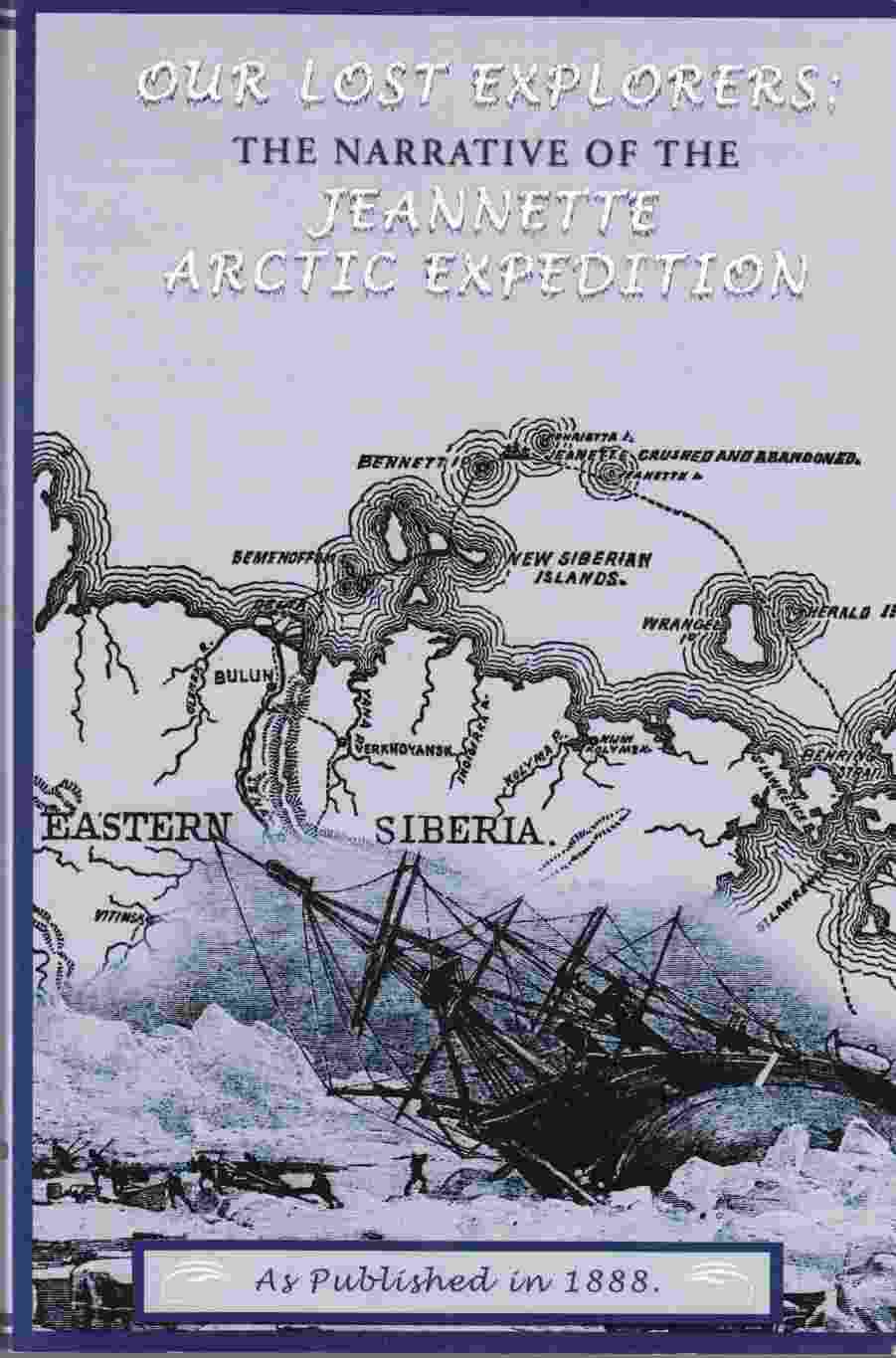 Our Lost Explorers: the Narrative of the Jeanette Arctic Expedition 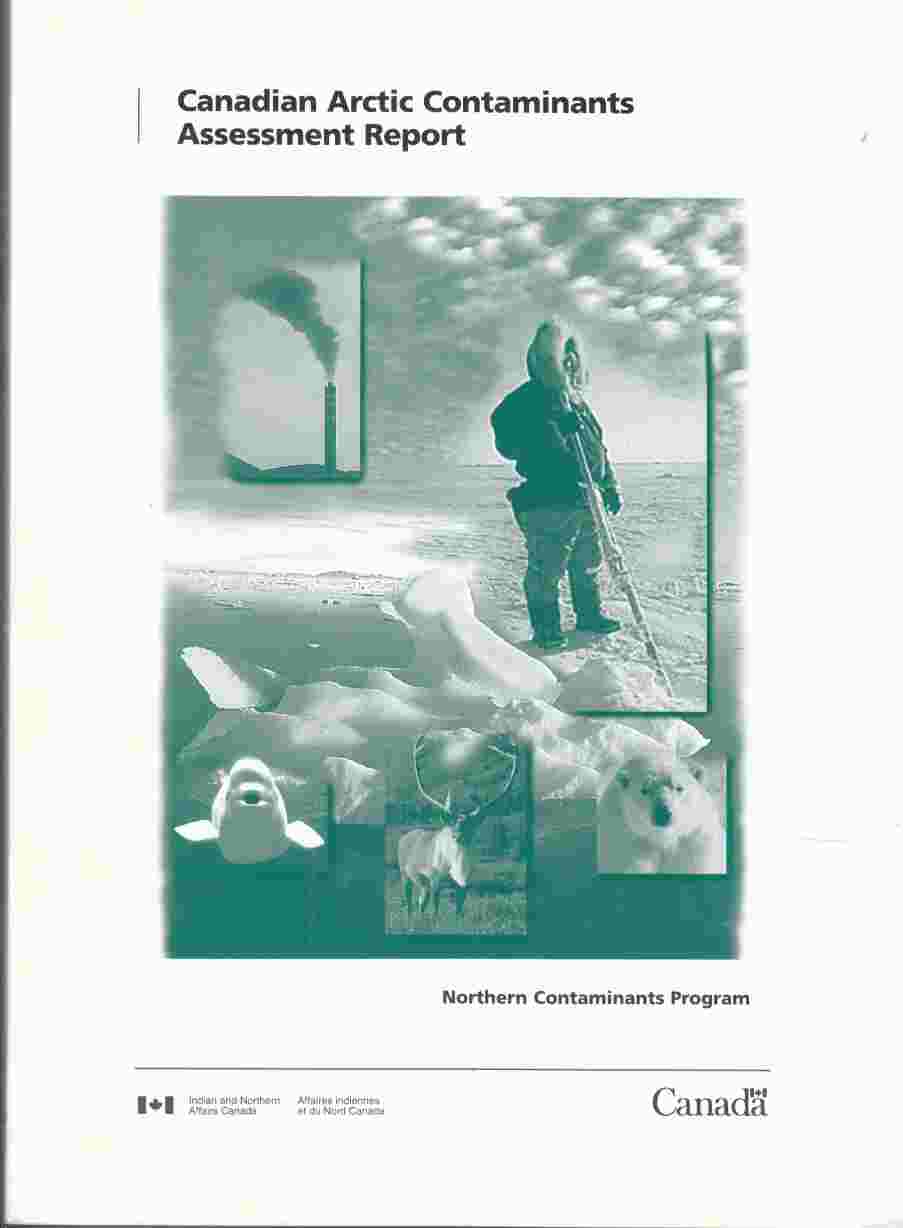 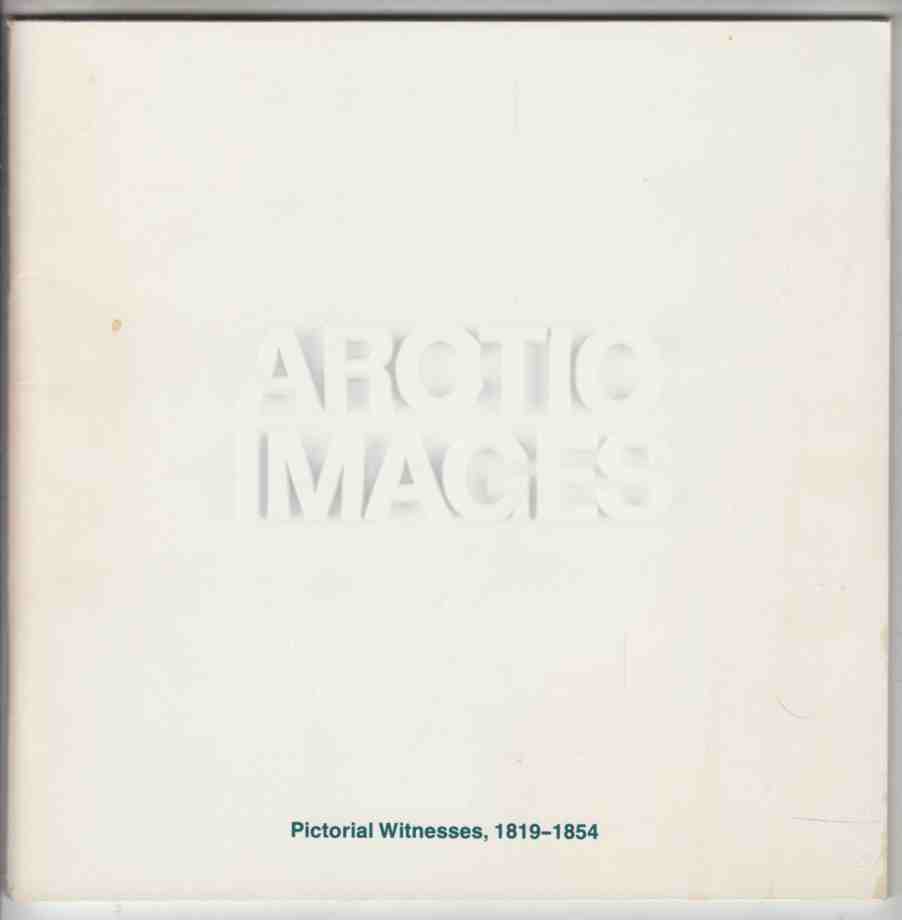