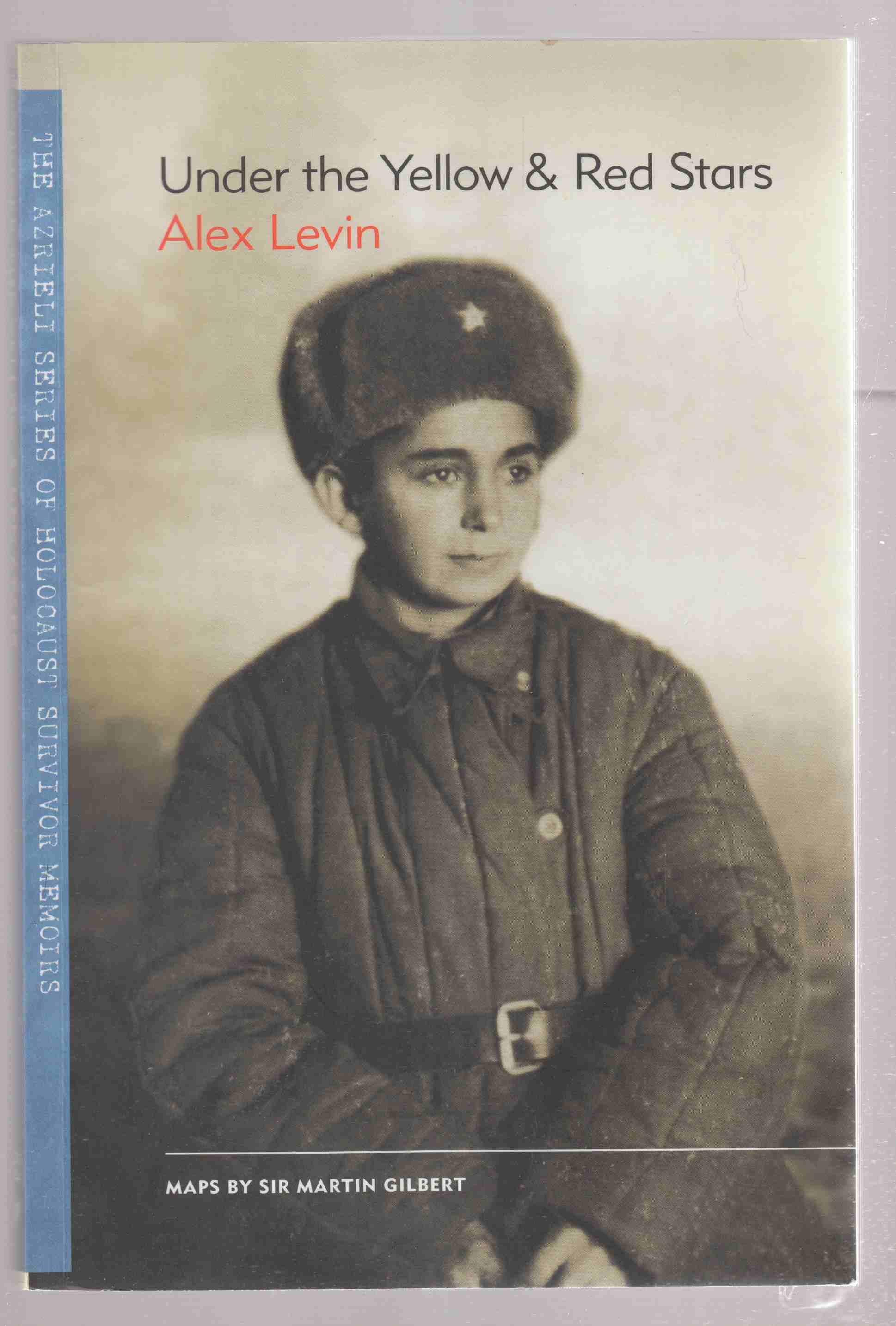 Under the Yellow & Red Stars

174 pp. Photos. Index. Maps. Light edgewear, corners rubbed. His small Polish town invaded by Germans when he was 10, Levin hid in the forest. Coming out 18 months later he had no parents, and no town. Soviet soldiers took him in, and he served out the war in the Soviet Army. This is his account of life in the precarious days of the war, and his subsequent time under Stalin's regime, and subsequent emigration to Canada. ; 8vo 8" - 9" tall

Title: Under the Yellow & Red Stars 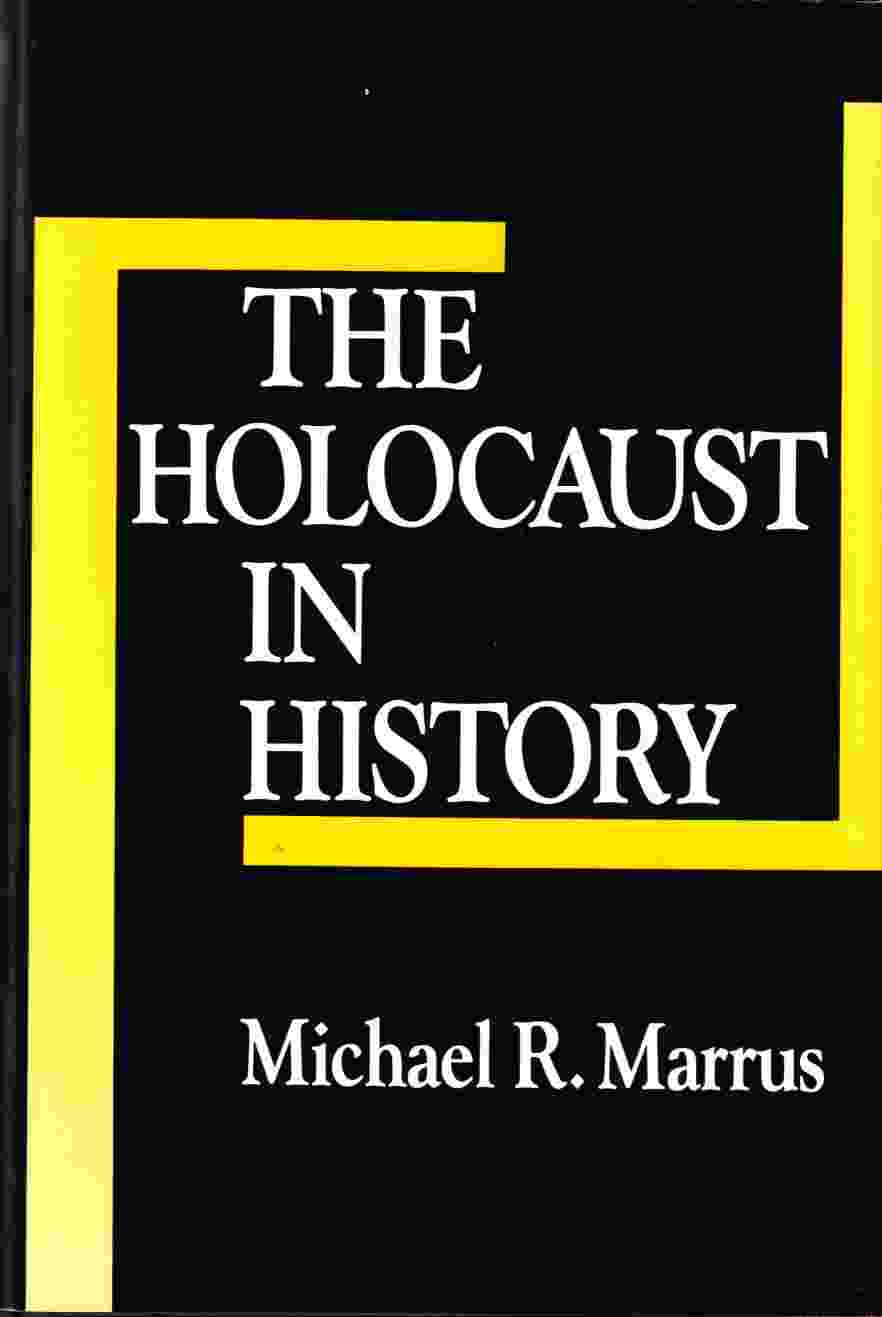 The Holocaust in History 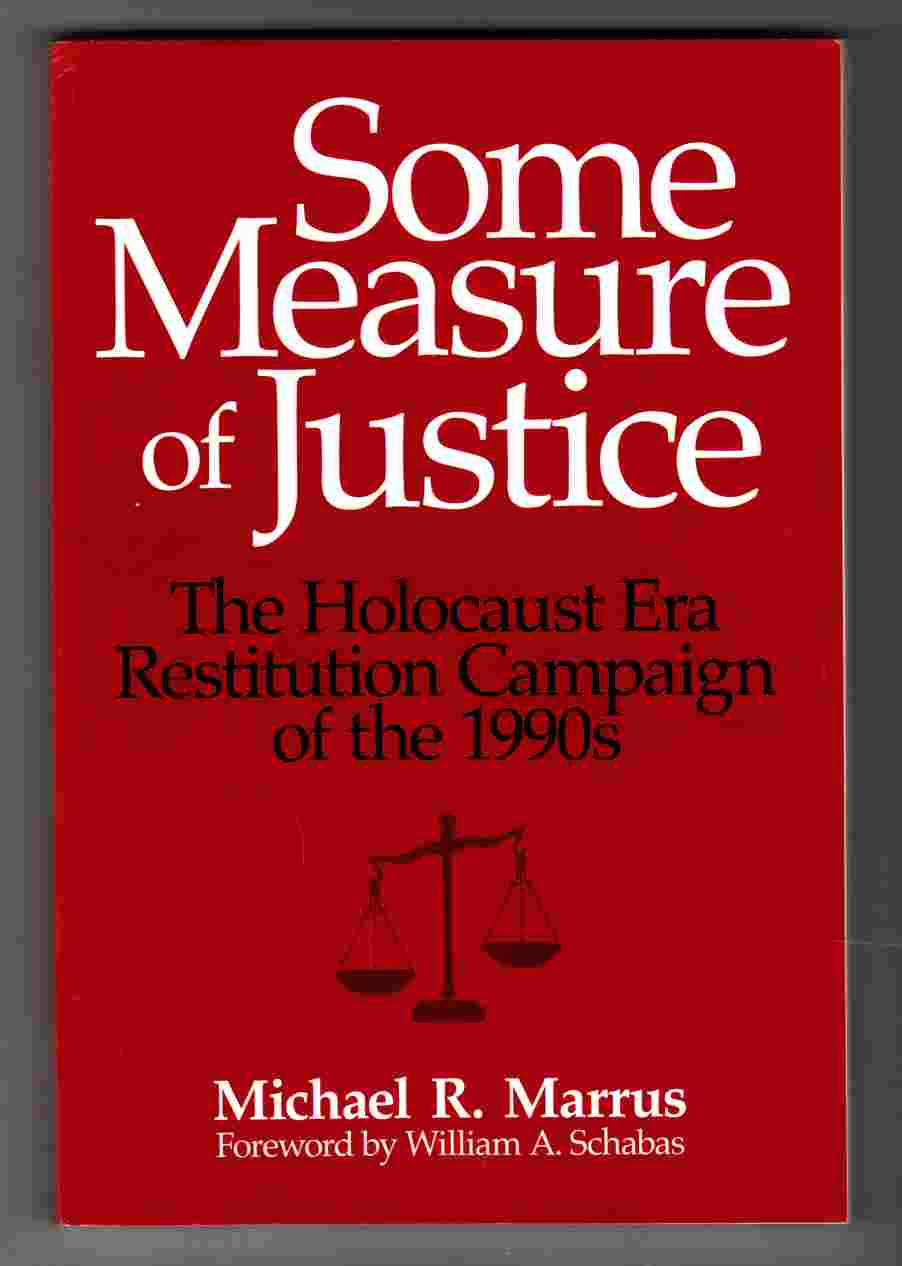 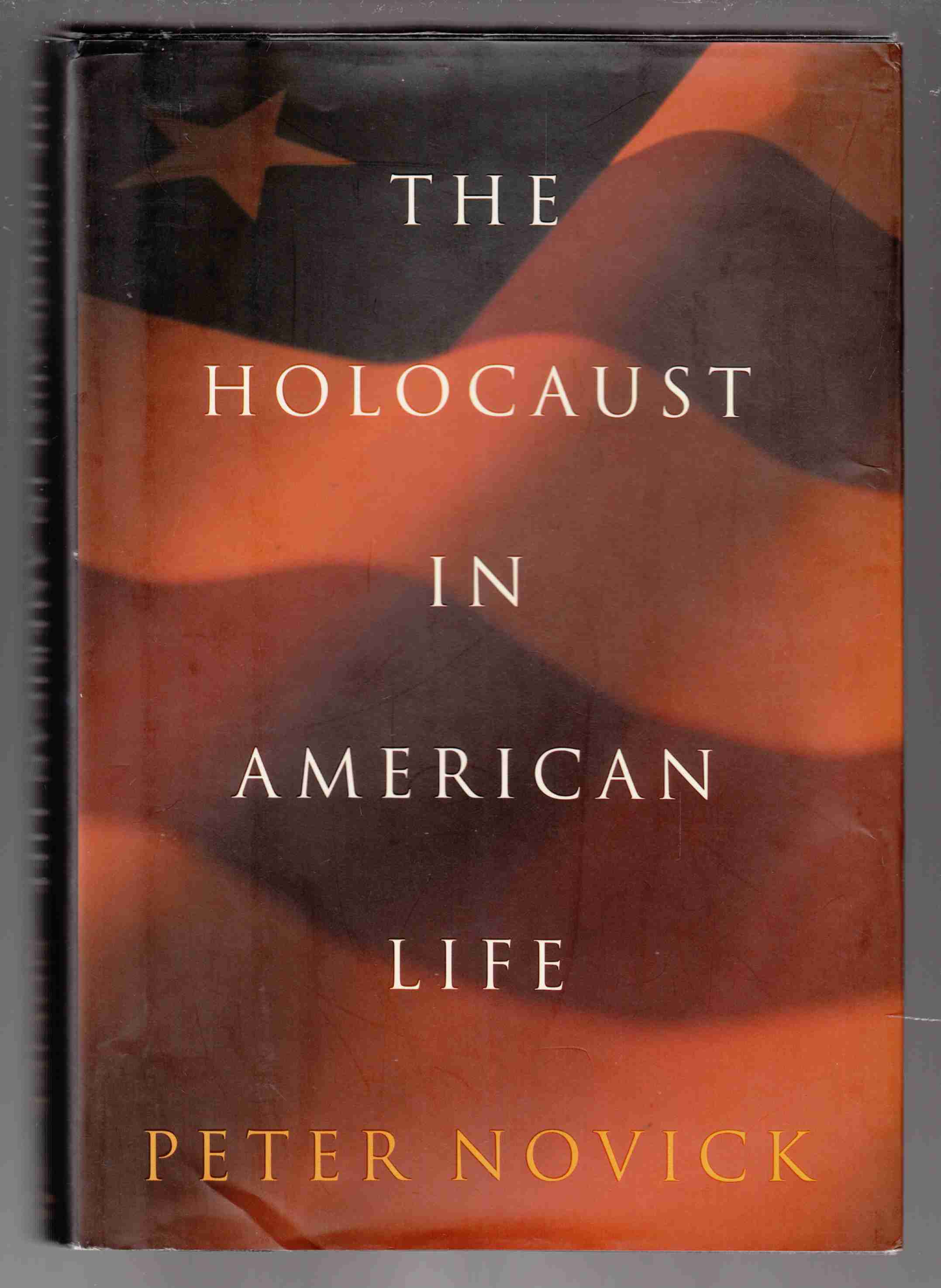 The Holocaust in American Life 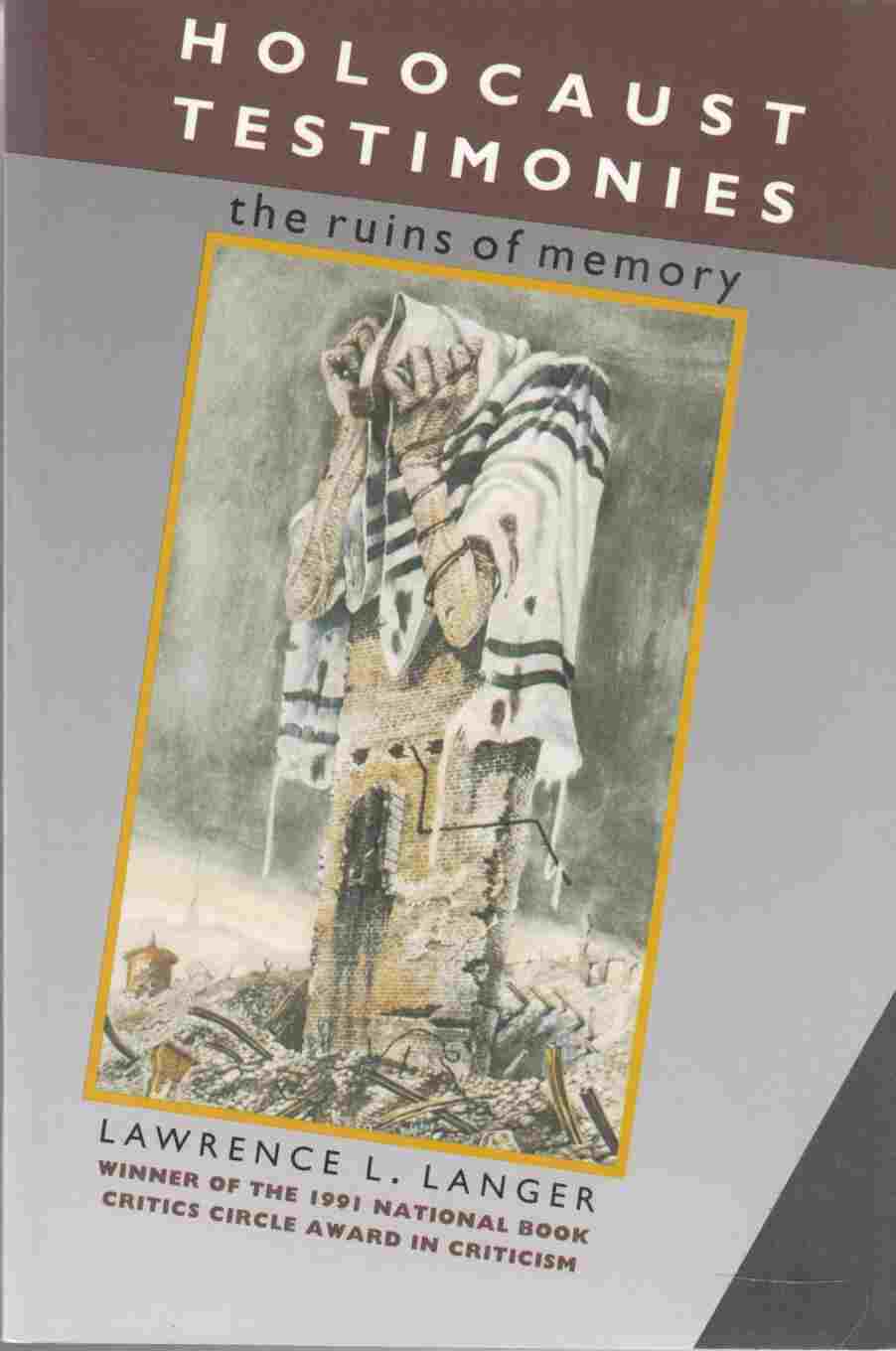 Holocaust Testimonies The Ruins of Memory 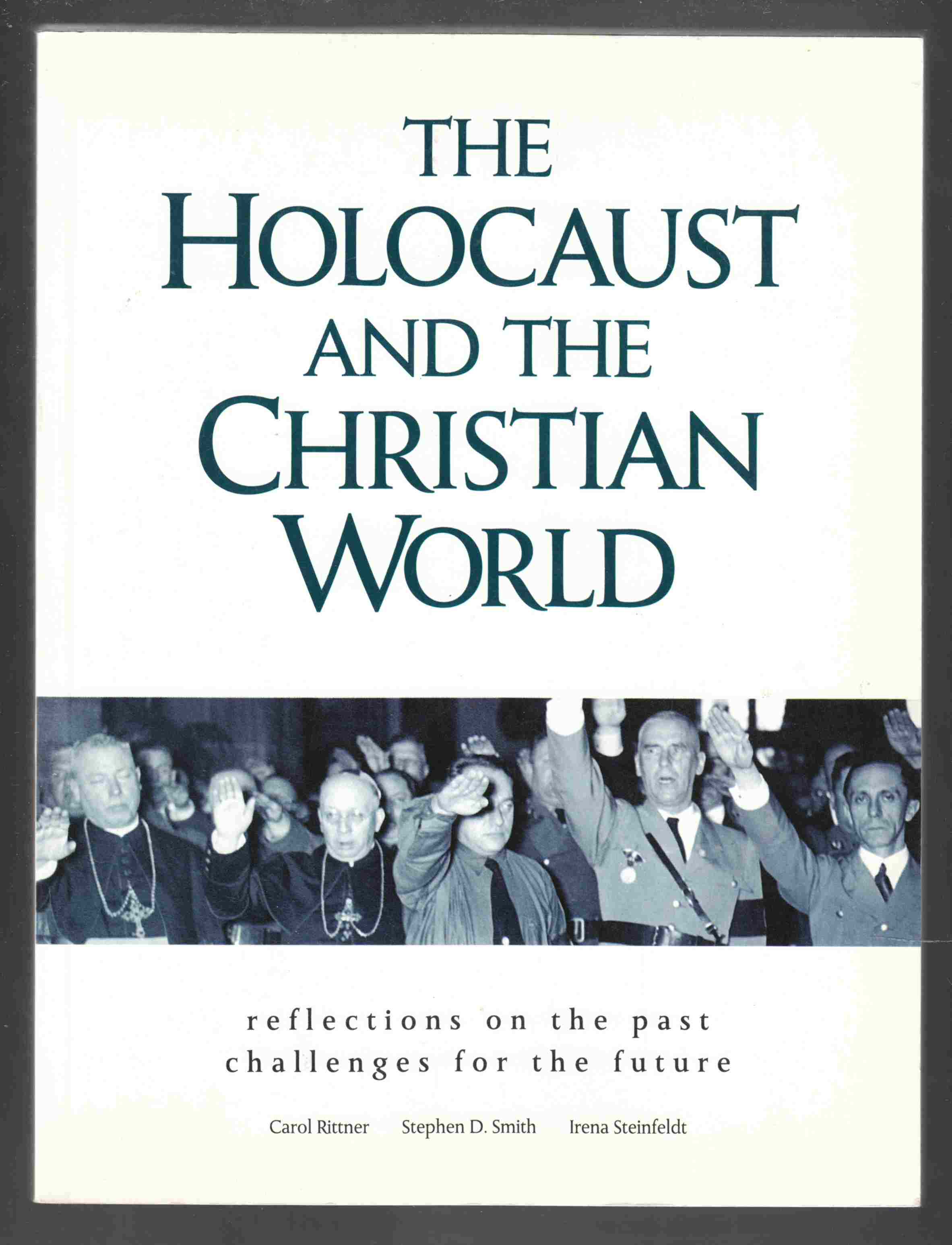 The Holocaust and the Christian World Reflections on the Past, Challenges for the Future 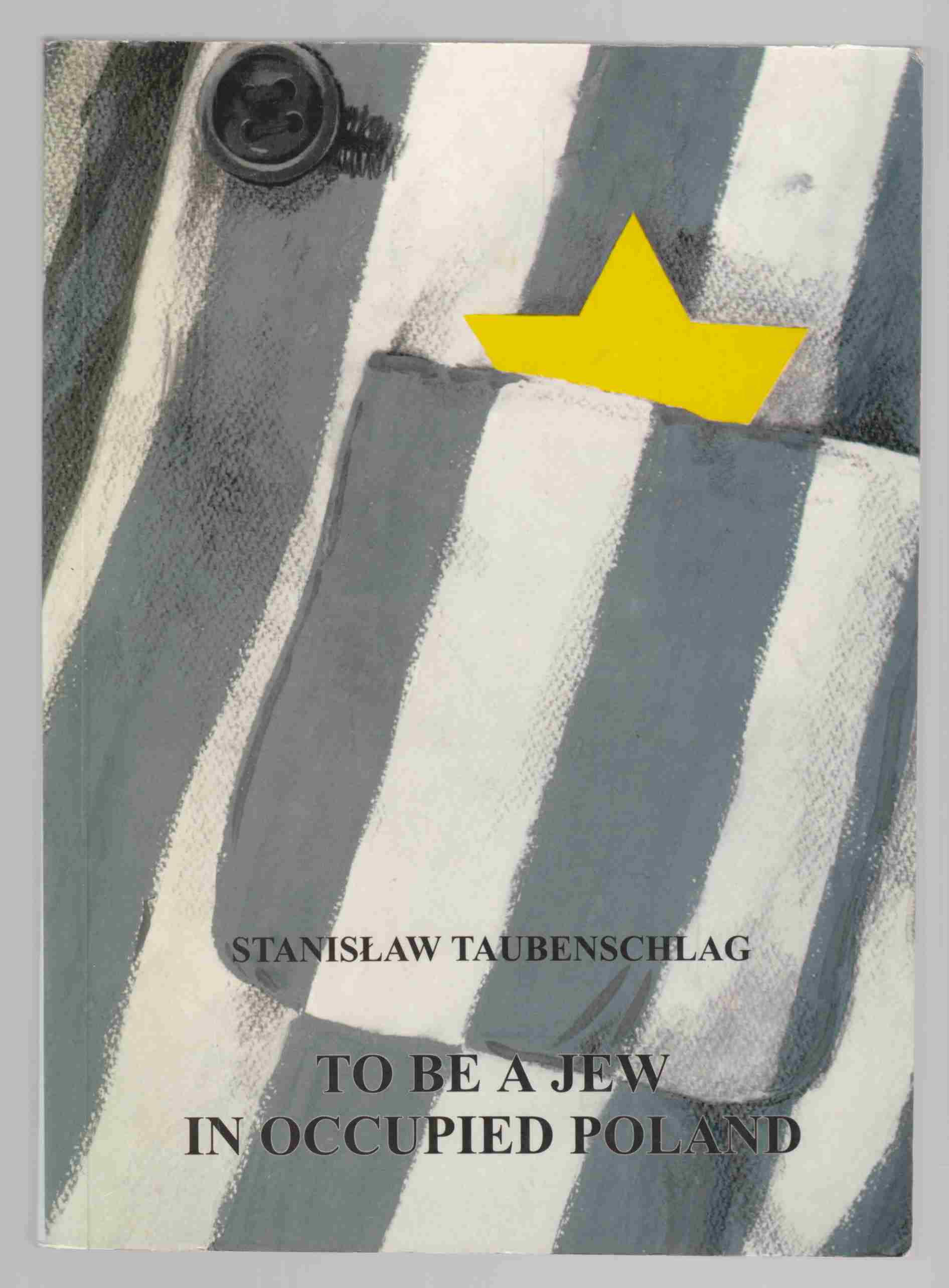 To be a Jew in Occupied Poland Cracow - Auschwitz - Buchenwald 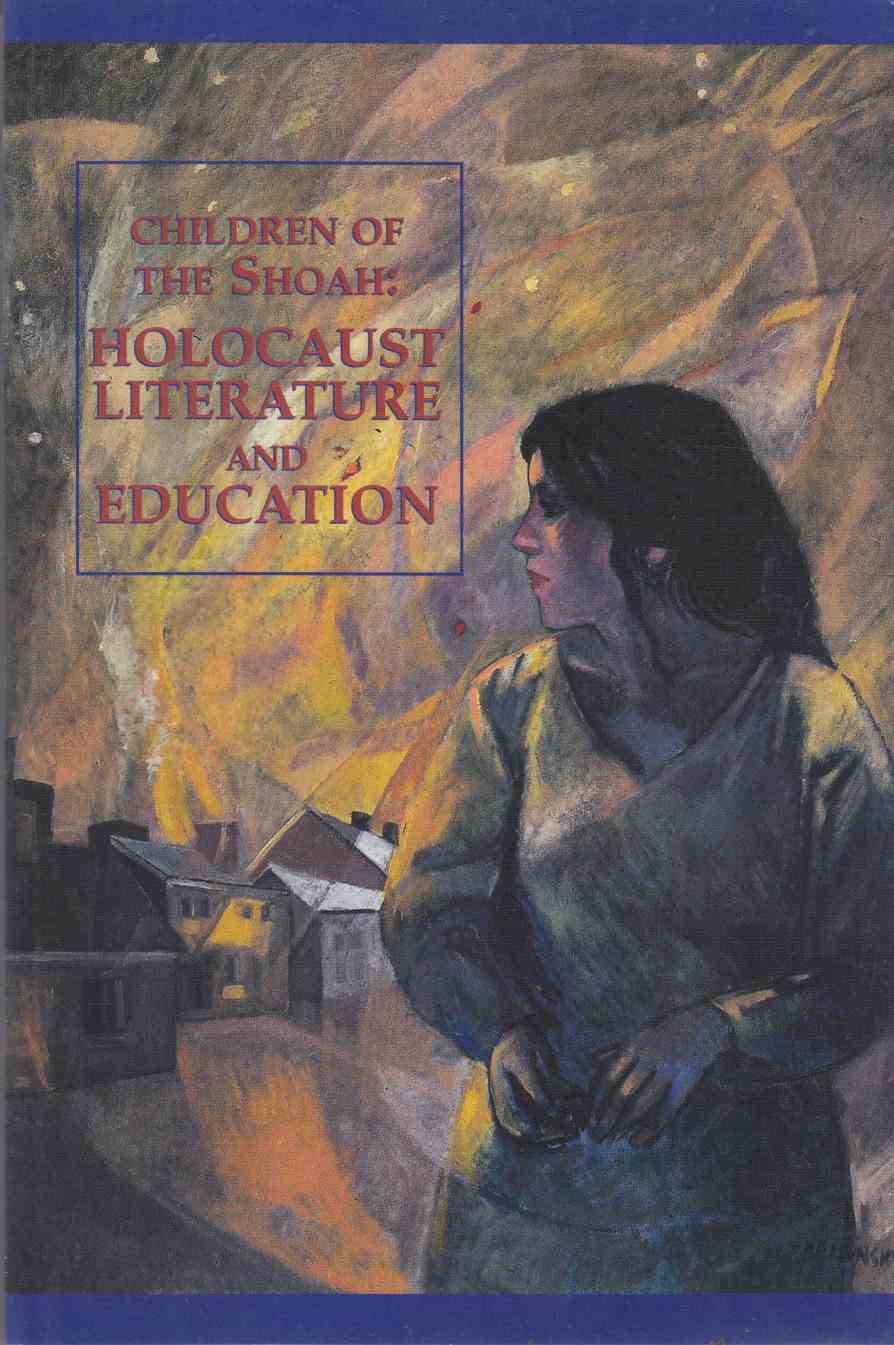 Children of the Shoah: Holocaust Literature and Education 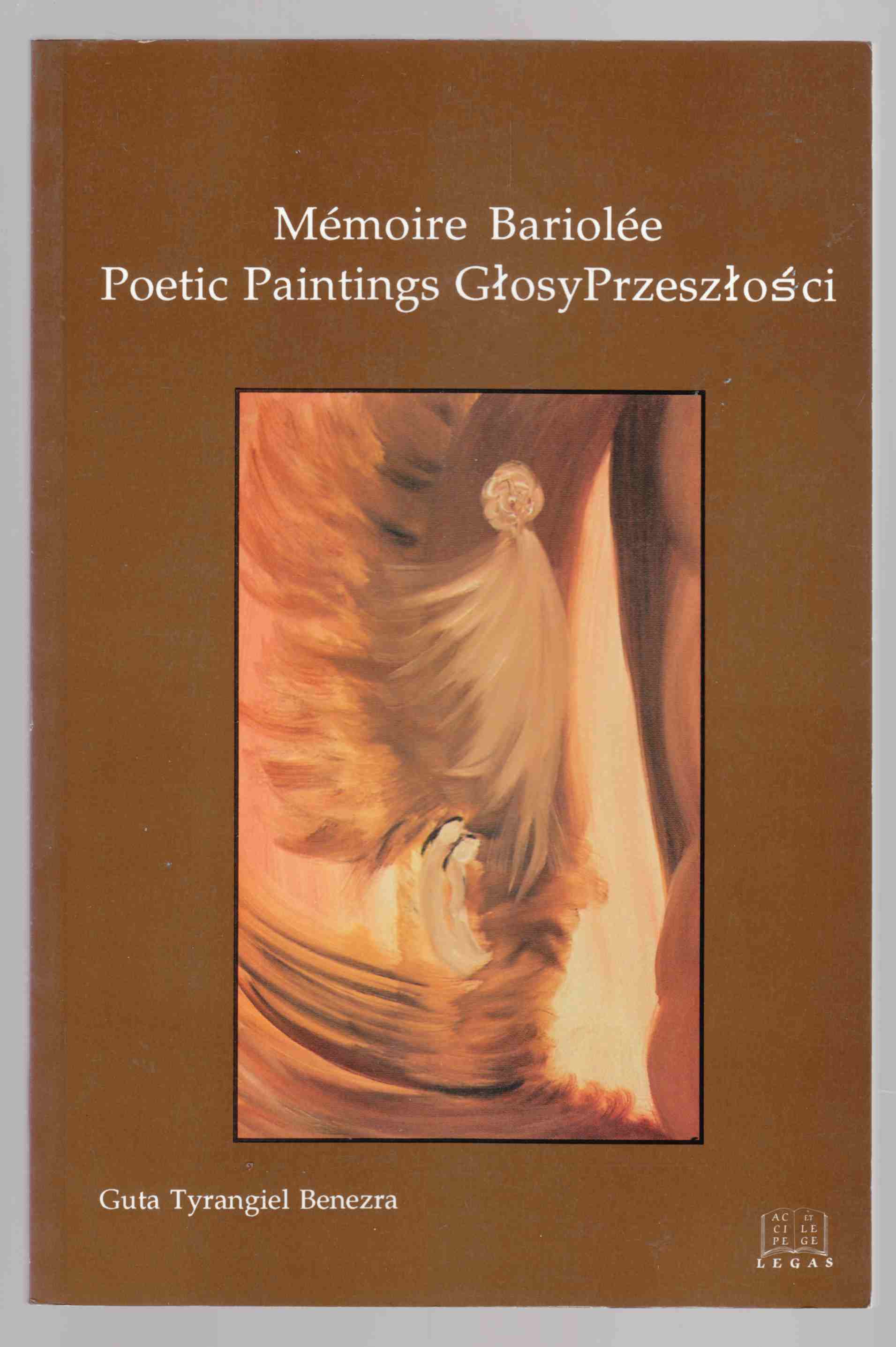 Under the Yellow & Red Stars